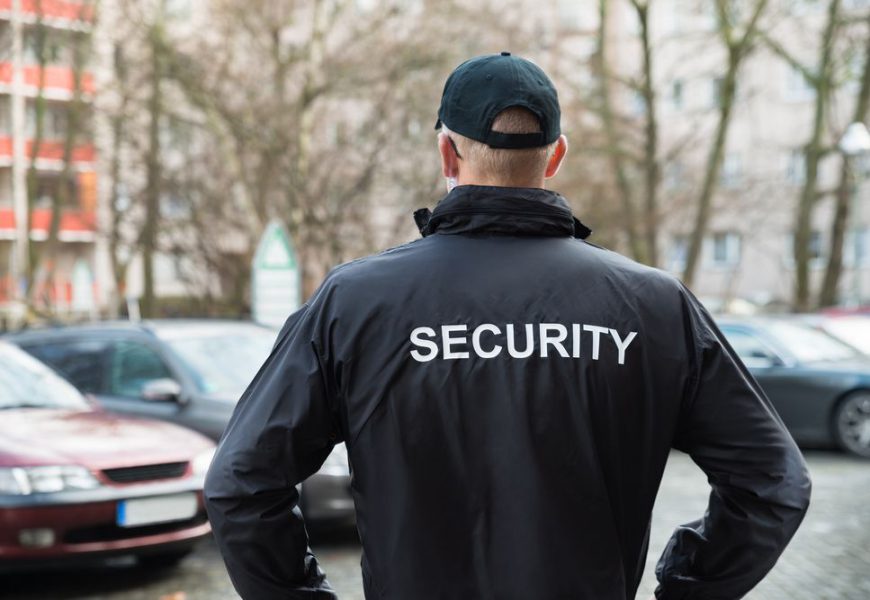 The General Workers’ Union has gained vital recognition from Gold Guard Security Services Limited after an audit process revealed the union has a majority of employees as Security Officers.

In recent days, the GWU has been informed by DIER that it enjoys the support of 68.42% of the said employees and therefore should be given the key knowledge within the company.

The GWU section secretary for disciplinary action, security and Law Enforcement Officers Theo Vella said the next step was to hold constructive meetings between the GWU and the company’s administration. The union has been approached by a number of workers in the Security Officers class. Talks will continue with the company in the coming days to negotiate a collective agreement for the workers.