The GWU with industrial action in favour of Healthcare workers 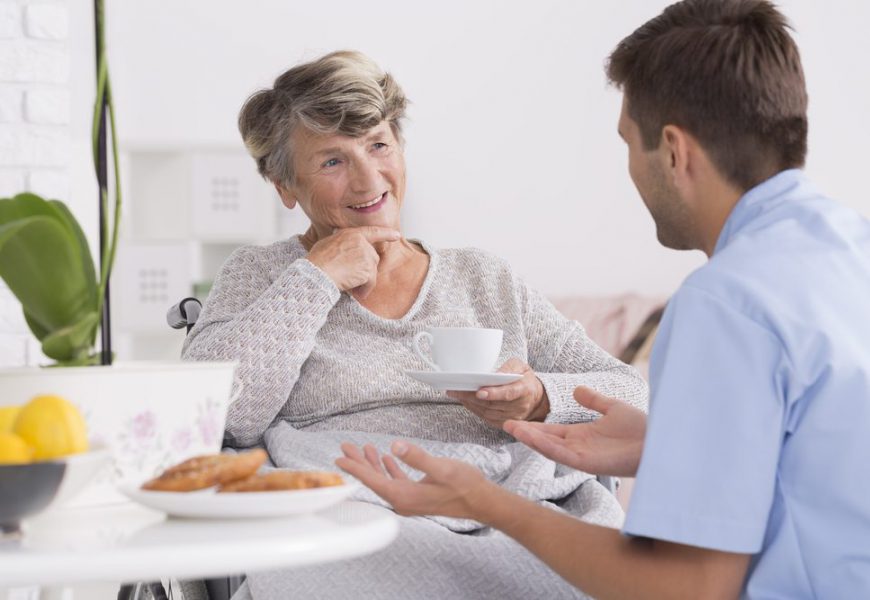 As a result, the GWU informs that as from March 30, it has instructed all its members under the Health Care sectoral collective agreement:

The GWU made this decision after the section had been trying to reach an agreement on the Sectoral Workers Agreement since November 2020. After several attempts by the GWU to reach an agreement with the ministries concerned, there was no choice but to call this industrial action after a lack of communication and progress.

The section adds that it is willing to negotiate an agreement but reserves the right to increase industrial action if the current situation continues.