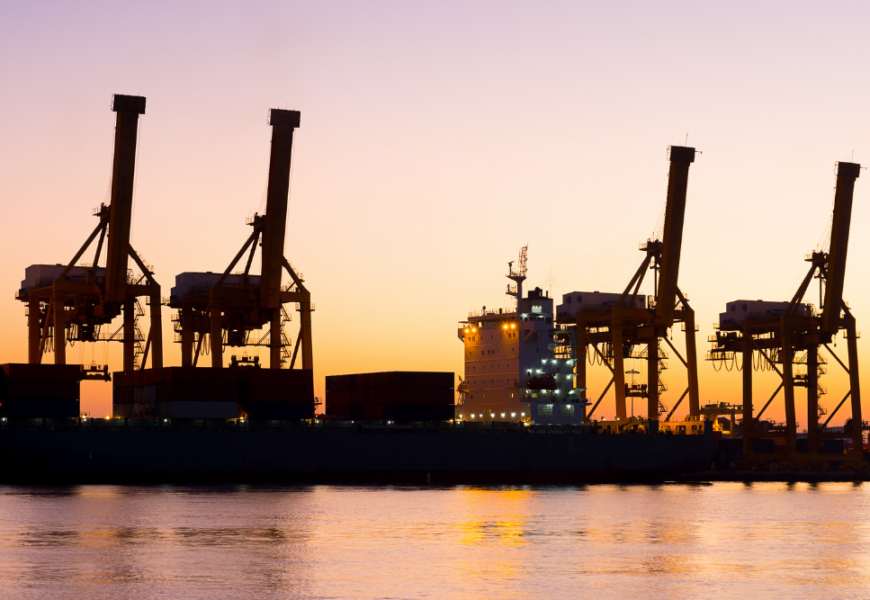 Two days ago, it was announced that former shipyard workers who were exposed to asbestos damage have been compensated through the implementation of another measure from this year’s budget. The compensation ranges from €5,800 to €16,600. In cases where these former workers are sadly missing, the compensation will be covered by their families.

In comments on social media, Minister Caruana said that thanks go to the GWU, which has worked hard for this day.

Justice for the former shipyard workers has begun.

This is to the credit of the General Workers’ Union GWU, which has worked hard for this day.