The GWU at a meeting with Minister Clint Camilleri 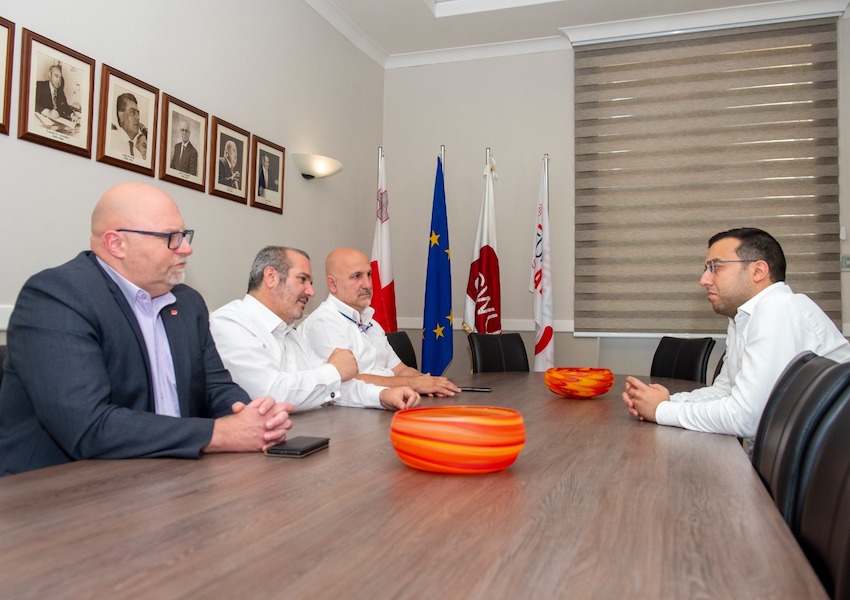 The General Workers’ Union has held additional meetings with cabinet ministers to discuss matters of national interest, particularly those that directly affect workers in all sectors of the economy.

As part of the meetings held so far, the GWU also had a meeting with the Minister for Gozo, Clint Camilleri, where issues of a holistic nature were discussed, particularly the relationship with Gozo as an island with strong investment potential.