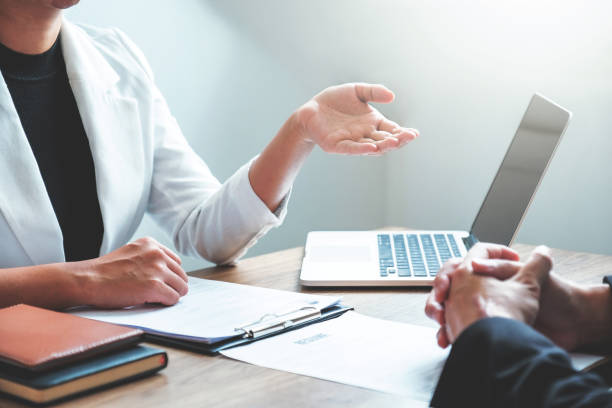 On the 16th of March, a meeting was held between the General Workers’ Union (GWU) and its representatives within the LESA agency and Minister of Interior, National Security and Law Enforcement Byron Camilleri.

Once the election is over, negotiations will continue with the goal of concluding another 40 agreements, including LESA, in the shortest possible time. All this is in addition to the general collective agreement for all state employees, which was signed before the 2017 election and was binding for eight years, meaning that all state employees still enjoy the salary from this general collective agreement year after year.