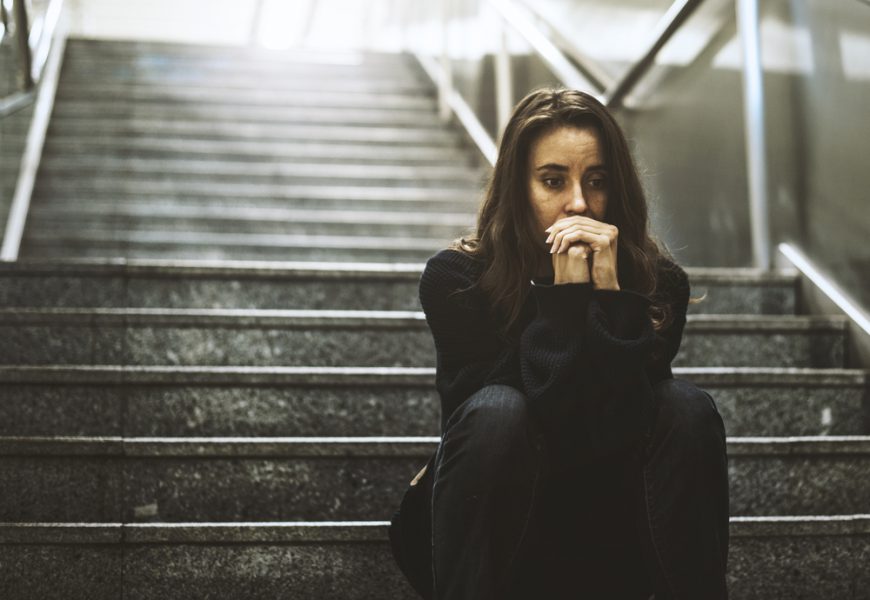 Just because we do not see as many people sleeping on the streets in Malta as we do abroad, does not mean that there is no poverty in our country. Everyone can see that the government, together with the trade unions, has worked hard to give everyone an income and the basics for a decent life. But that does not exclude the fact that people here suffer from other than economic poverty.

Economic poverty is when people don’t have enough money for food, clothing and a roof over their heads.

When we hear the word poverty we automatically think of economic poverty, but unfortunately there are many different types of poverty:

Poverty may be absolute or relative. Absolute poverty can decrease and increase depending on how the society around these people behaves, but relative poverty changes depending on the economic growth of the country.

Society moves very fast and often leaves vulnerable people behind, leading to high rates of loneliness. This is where the GWU and its work comes in. The union not only advocates for the rights of workers, but also works for individuals and their rights outside of the workplace and even after they reach retirement age.

The GWU was the union that campaigned for everyone to have access to education and today the union offers 67 courses that are accredited by two institutions. These courses are offered so that individuals and workers have the opportunity to advance professionally and economically, which will eventually help them on many social levels and lead to poverty alleviation:

In addition to these courses, GWU offers an accredited course to its representatives. The GWU believes that education is the key to helping people get out of poverty and live a decent life.