Dialogue for improvement in industrial relations 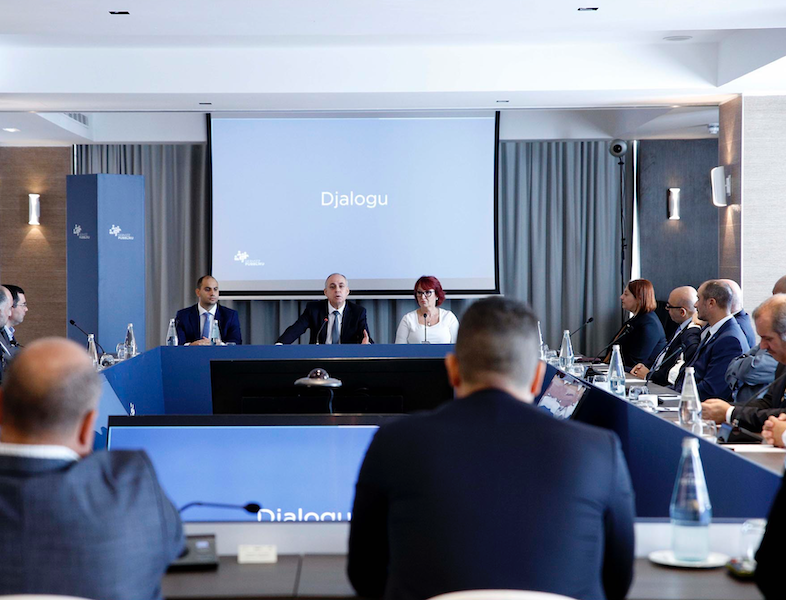 Against the background of more collective agreements being signed every month, the head of the Public Service Tony Sultana met with representatives of trade unions in our country. The aim of this dialogue was to improve relations with employee representatives and strengthen the negotiation process.

The permanent secretary mentioned that 12 new collective agreements have been signed in the last five months and that the public service has met with all unions in the same period.

“We attach so much importance to this aspect because these collective agreements not only improve the working conditions of workers, but also create incentives and help workers improve their skills, and we facilitate career development,” Sultana said.

While not everything is rosy, he said, each side must understand the needs of the other and pull together to achieve a common goal: the interests of civil servants.

The dialogue meeting was attended by all unions that have some form of agreement with the civil service, including the General Workers’ Union (GWU).