More work for the elderly 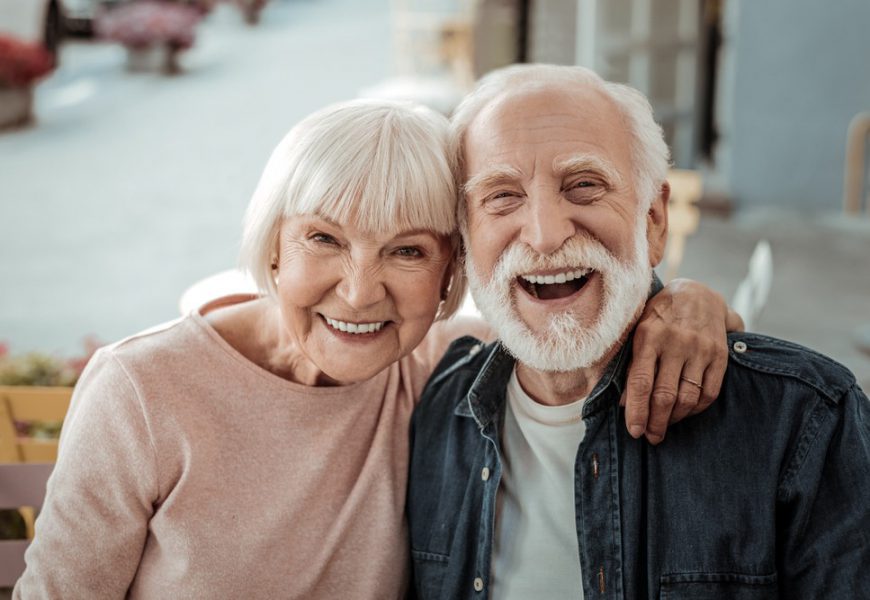 Continue working with the banks

The Pensioners’ Association will continue to be the protagonist when it comes to the services provided by banks, especially to the elderly. It should be recalled that the Association was the only one to resist the charges that the banks wanted to impose on the elderly, and this resistance bore fruit, because while HSBC Bank revised the rates, BOV Bank in return suspended the rates for the accounts. This does not mean that the Union’s work on banks will stop here. Definitely NOT! But the Union will be at the forefront in defending the elderly and pensioners against the banks. It would be good for the elderly to remember that it was ONLY the GWU Pensioners Union that was and will continue to be the shield for the elderly and for pensioners also in relation to the banks.

It is the duty of the Pensioners Union, to obey the law. It is good for everyone to be informed that as an association it is not allowed by law to speak on behalf of anyone unless they have the person’s permission, and therefore those who need the association’s help will be members, because when you are a member you automatically give your permission for the association to speak on your behalf.

From the history of the Union

Today we will continue to recall the proposals that the Union made some time ago, some of which have come to fruition today and which the elderly are enjoying. This clearly shows how progressive the Pensioners Association is. Between 1991 and 1993 the Association made these proposals.

In the next issue, we will recall other suggestions made by Pensioners Association so that today’s seniors will always be reminded of the suggestions the Association has made over the years.