The GWU proposal supported those most at risk of exploitation 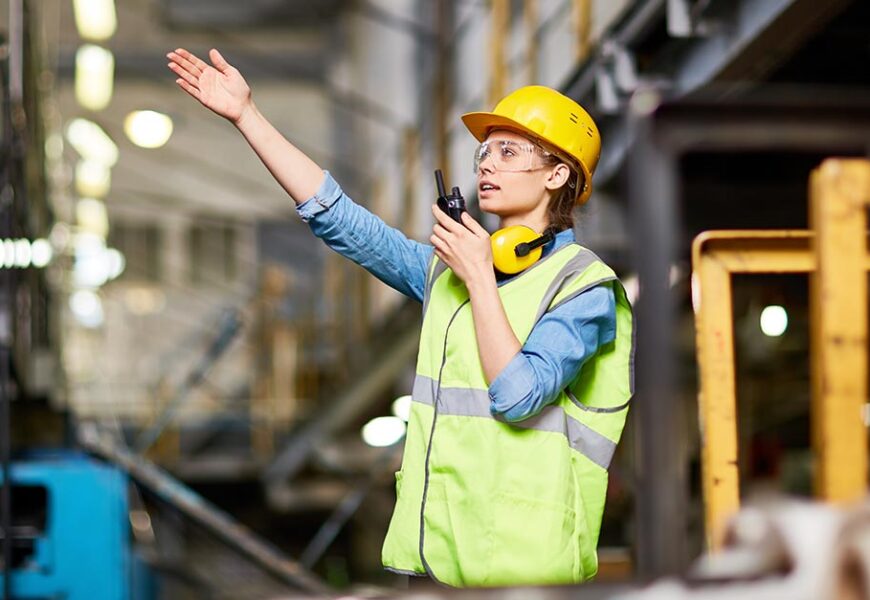 The UĦM agrees to mandatory membership for low-income workers.

A much-discussed proposal in the current election campaign is the General Workers’ Union’s (GWU) 2017 Congressional proposal for mandatory membership in a union of your choice. This proposal, which protects workers, is supported by the UĦM Voice of the Workers. It affects low-income workers “because they are most at risk of exploitation.”

The UĦM said in a comment to Talk.mt that in the event that a low-income worker who benefits from better terms because of a collective bargaining agreement negotiated by a training union and yet for some reason does not want to join a union, the equivalent of the fee should be paid into a special fund.

“REGARDLESS OF ANY SALARY INCOME YOU HAVE, THE CONCEPT OF FREE RIDERS SHOULD BE ADDRESSED BECAUSE IT IS A THREAT TO UNION TRADE IN MALTA” – UĦM

“This will combat the phenomenon of free riders who threaten unions. Regardless of your salary income, the concept of free riders must be fought and addressed because it is a threat to the trade union movement in Malta “, concluded the UĦM.