GWU wins a case before the Industrial Tribunal 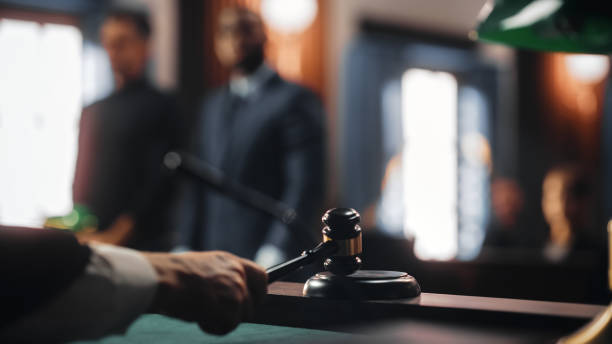 The General Workers Union has won a case in the Industrial Workers’ Tribunal. Not only did the worker get back the post and grade that he held for several years, but he will also receive compensation of €39,048 for lost wages between 2019 and 2021.

This case dates back to 2016 when a worker at Malta Freeport Terminals Company was asked by management to start training in order to advance from grade ‘F’ to grade ‘F1’, a job that required this worker to work on cranes at heights of 22 and 24 stories.

During the training, the worker became afraid of the heights he would be exposed to in his new job, and this fear was the reason for the severe anxiety he began to suffer. The employee therefore asked to remain in his previous grade which was grade ‘F’, and to do all the work associated with that grade as before.

The company argued that it could not accept this because the employee’s grade was occupied by another employee who had been promoted from a lower grade. It also argued that because the employee suffered from a fear of heights, he would not be suited to work on the 6-storey cranes he had previously operated, nor would he be suited to work on the 22- and 24-storey cranes required for the new grade F1. Therefore, the company could only either offer him a lower grade or find him another job.

In its considerations of the case, the Tribunal recalled that a change in an employee’s classification, a change in salary, even if it is an increase, and a change in the nature of the work are material changes to the employment contract and therefore can only be made with the consent of both parties.

The court also considered that an employee has the right to take or not take a promotion opportunity and that if he does not take it, he should not suffer negative consequences just because he made a decision.

Therefore, while Malta Freeport Terminals can incentivize promotion, it can never force a higher rank against the will of the employee who does not want it.

In light of these considerations and taking into account the totality and complexity of the facts, the Tribunal decided that the employee in question should be reassigned to the “F” grade position and the work associated with that grade without loss of seniority. In addition, the company was given a period of eight weeks to pay the employee the amount of €39,048 that he suffered as loss of income between 2019 and 2021.

This labour dispute was referred to the Industrial Tribunal following a request of GWU under Article 74 on Labor Relations.