The GWU – Pensioners Association would like to thank Minister Dr. Michael Farrugia 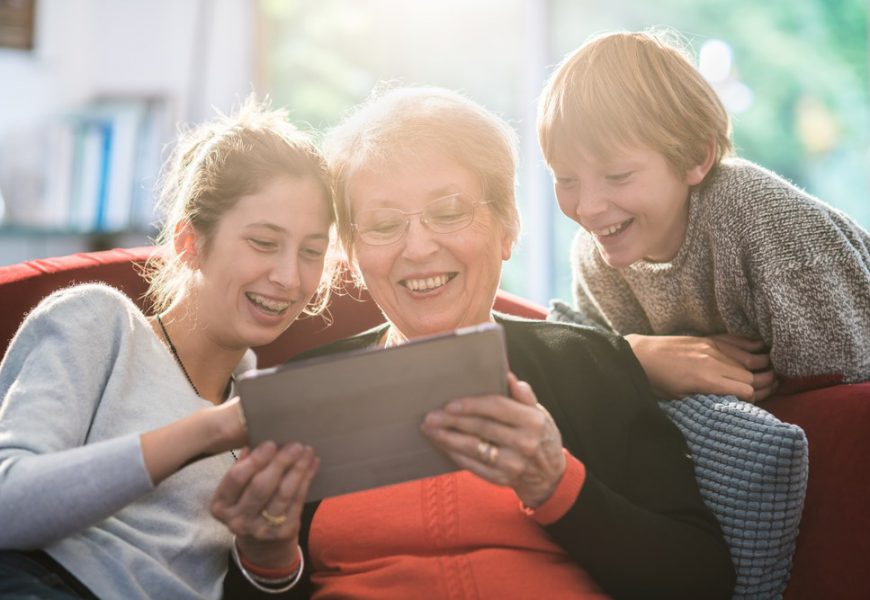 The GWU – Pensioners Association welcomes the fact that Minister Dr. Michael Farrugia has already started to implement positive measures mentioned during a meeting that a delegation of the Pensioners’ Association within the GWU had with the Minister.

It is pleasing to the same association that the Minister has already implemented one of the points mentioned. He announced that by March 2021 there will be a “WI-FI” service at every location in all Government Nursing Homes.

The association is convinced that with effective cooperation between Minister Farrugia and Pensioners Association the lives of the elderly will continue to improve.