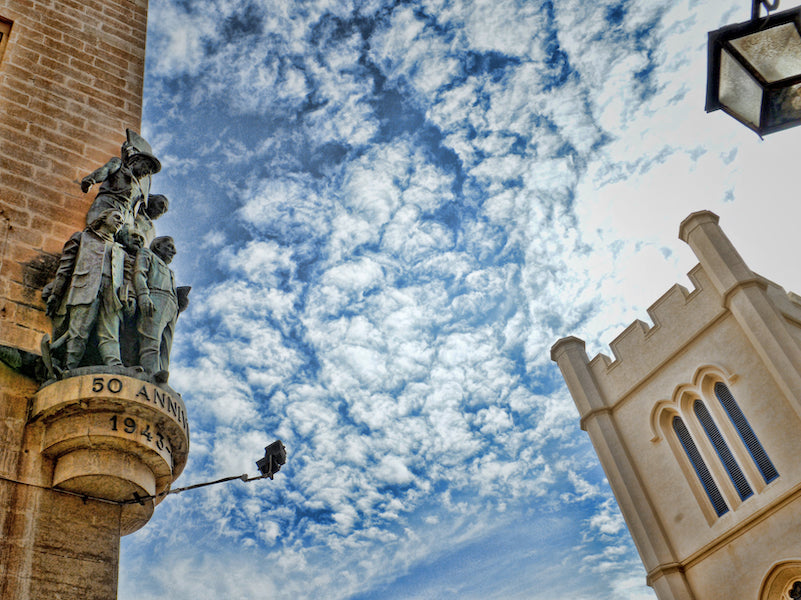 The General Workers’ Union marks the 79th anniversary of its founding today, October 5. Anniversary of its founding. An anniversary that over the years, through the hard work of the union, has enabled the progress of Maltese workers and their families in improving their lives socially and economically. Therefore, no one and nothing can deny, dismiss or discard the important place that the GWU occupies in the recent history of our country.

This is said not only by us, but also by authoritative writers who attach absolute importance to the foundation of this largest workers’ organization in our country. An organization that was born to liberate the working class from the misery and poverty in which it found itself.

Just one example of this is what the lawyer Herbert Ganado wrote in one of his volumes Rajt Malta Tinbidel. Dr. Ganado clarified that the biggest event during the World War II in 1943 was the birth of GWU.

And Dr. Ganado was very right when he said that. Time has clearly shown him how important the GWU was and still is, and that it plays a key role not only in the development of the rights of Maltese workers, but also in the continuous training and development of their personalities.

We cannot but remind you that since its early years, the GWU has worked hard and tirelessly to restore equality and ensure that no one is discriminated against in our country. Thanks to GWU’s achievements, women today have their place in society, in the workforce, with all the dignity they deserve.

All this GWU has done not only for one side of the people, but it has also ensured that minorities are not deprived of the rights they deserve.

GWU is a dynamic and proactive organization that only looks back to learn from its own experiences. But it also looks forward because it believes that the future is now, so that no one is alienated from the unbridled technological development in this globalized world.

That is why GWU is competent, consistent and credible.