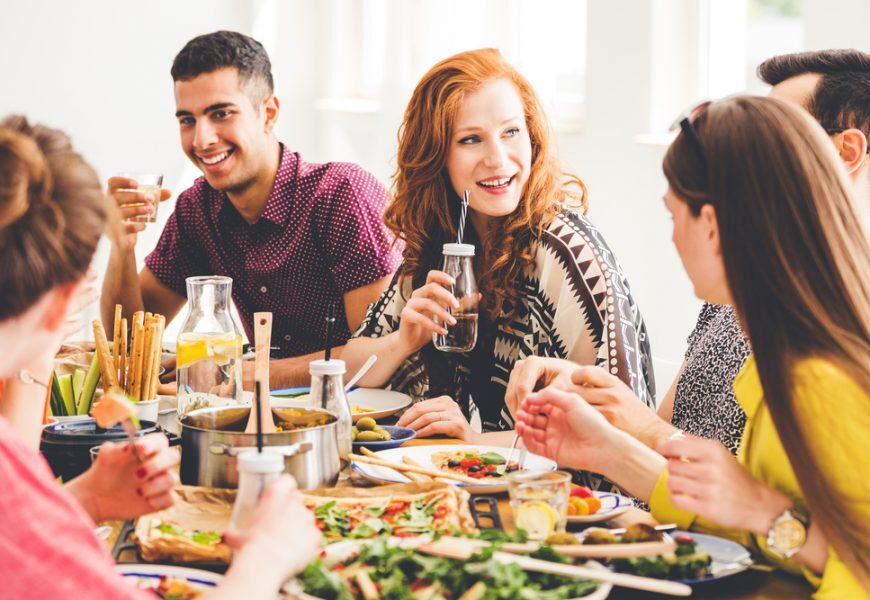 The Hospitality and Food section is one of eight sections of the GWU. This section protects and represents GWU member workers employed in a wide range of sectors. This section enjoys recognition and brings together members from different workplaces associated with the same industry:

Recognition, what is it and how does it work?

After the union is recognized:

The union also stands in for the employee on an individual basis, but cannot help when members have problems that occurred before they joined the union and in situations unrelated to labour relations, such as suspected criminal activity.

What the GWU does – Hospitality and food services.

Everything you need to know about the section

It is the only section that has a focal point for various NGOs and organizations including UNCHR and JRS where various projects are coordinated with them and it is the main focal point when it comes to industrial relations.

The Hospitality and Food Division has a relationship with various communities including the Nepali, Filipino, Sudanese, Syrian and Pakistani communities. A department that works both with the official associations they have and on an individual basis with workers who belong to these communities, including the very bureaucratic process of individual work permits administered by the Identity Malta unit.

This section was the impetus for the GWU to launch its position on issues such as prostitution and migrant workers. This was after several meetings with key stakeholders. It is currently working with the Anti-Poverty Forum on the Living Income project. It is also linked to international organizations where it represents Maltese workers in the European Federation of Food, Agriculture and Tourism Trade Unions (EFFAT). Globally, it is affiliated to the International Union of Food, Agricultural, Hotel, Restaurant, Catering, Tobacco and Allied Workers’ Associations (IUF). These organizations are active and require continuous engagement to keep the union up to date and contributing on behalf of Malta.

Kenny Muscat has many years of experience in this industry. He worked in the hospitality industry while still a student. He became active in the union field when he was elected by his colleagues as their GWU representative. During the same period, he was also a member of the board of the hospitality and food section and a member of National Council. In June 2014, he joined the GWU as Assistant Secretary of the same section and was later appointed Secretary.