The GWU with 80 calls per day for asbestos compensation. 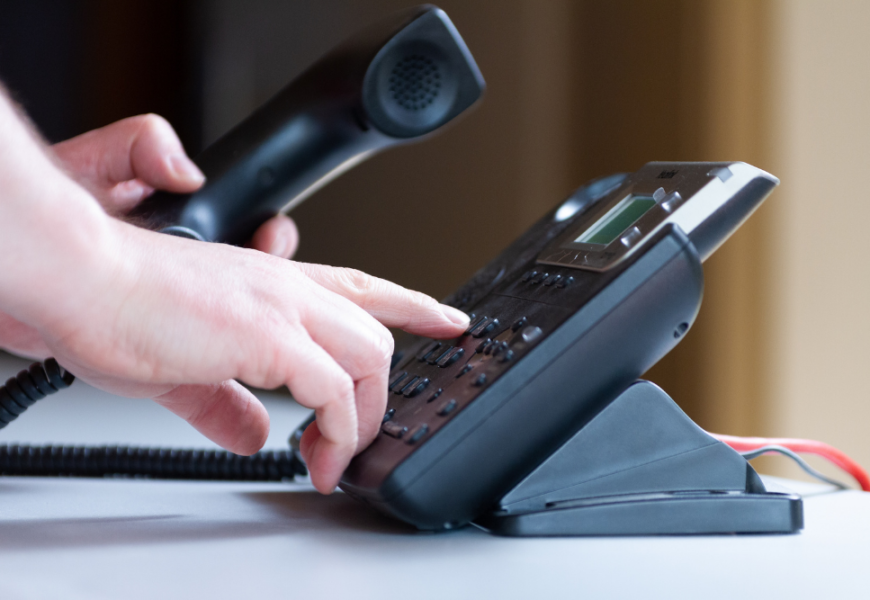 In recent days we have seen justice done to former shipyard workers as they began to be compensated for illnesses they suffered over time while working exposed to asbestos.

The General Workers’ Union, which has been a strong advocate for this compensation, has received such a great response that it receives 80 calls a day related to asbestos-related illnesses. These compensation cases are being handled by Jesmond Marshall, secretary of GWU’s Metal and Construction Section.

Last October 6, the government announced that no less than 49 workers were among the first to receive this compensation, which ranges from 5,800 to 16,600 euros. For the workers who lost their lives, their relatives will receive compensation.

In comments to Talk.mt, Secretary Jesmond Marshall said the response in this regard was “unfortunately” very strong. “It just struck us at the time that we were talking about sick people. It is better to have almost nothing in this case than to have such a large number of people. I can say I have received about 80 calls a day since Oct. 6,” Marshall said.

When asked what to do to present a case and even apply for compensation, he said that oneshould come to the GWU building and bring all the necessary documents, including employment history, work certificate, diseases caused by asbestos and any other evidence related to this disease.

Jesmond Marshall, secretary of the GWU Section on Metals and Construction

Marshall claimed that of the former shipyard workers who filed their suit after October 6, cases were found of former workers whose union filed the suit in America.

In the case of America, it is clear that: “A person must be terminally ill or have lost his life to asbestos in the last three years. In this case we have our lawyers in America and from there we can see if there is a case or not. “

Marshall also clarified that the union does not decide whether or not a person deserves compensation in either the Malta case or the Americas case.

“I forward every case that is brought to me to those who deal with these cases. We forward them to the Ministry of Finance, where there is a panel of doctors who look at these cases, and from there, the person is then contacted by the ministry and told whether or not they will receive compensation. If there is no compensation, there is also the possibility of appeal. We can also help in this case,” said Secretary Marshall.