The GWU declares an industrial dispute within Heritage Malta. 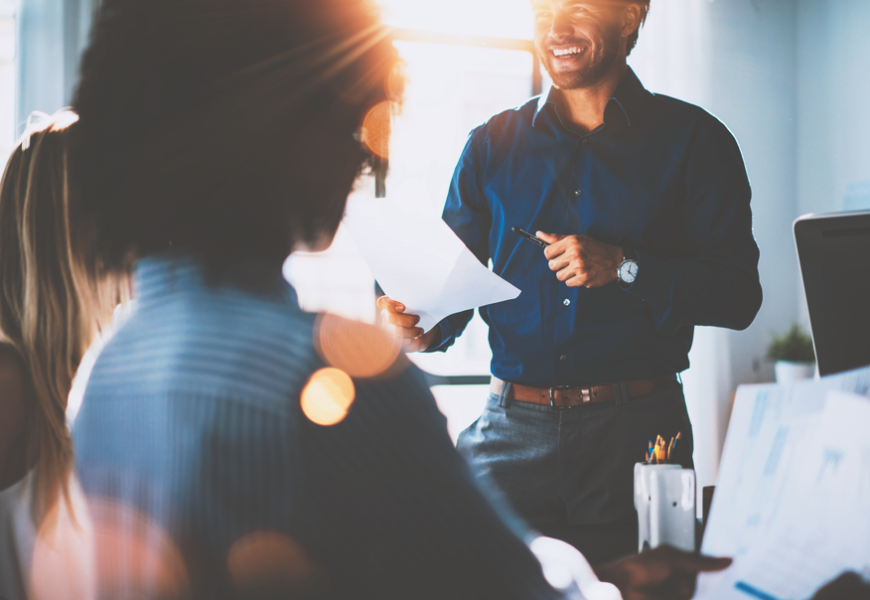 The GWU – Government and Public Entities Section declares an industrial dispute at Heritage Malta because it is taking too long to conclude the collective agreement for workers. The GWU is doing this to ensure that these workers have the right conditions and to protect the rights of its members within Heritage Malta.

The negotiation process went far beyond the clauses of the collective agreement that were discussed and agreed upon, but after months of the GWU section requesting government and public agencies financial proposals to allow negotiations to continue, the negotiation process was halted. Kendrick Bondin, secretary of the GWU government and Public Entities Section, said that while he acknowledges the work of Heritage Malta Management in the discussions, unfortunately the financial package has not yet been submitted by the entities involved in the negotiations.

He added that the Section also recognizes that its members within Heritage Malta have made numerous sacrifices and shown great commitment during the pandemic and have fully cooperated with management to protect their organization. The section therefore believes that its members should be recognized for their continued work and should therefore register this dispute and not rule out industrial action if the section continues to receive no financial proposals.