“GWU is the protagonist in the realization of freedom” 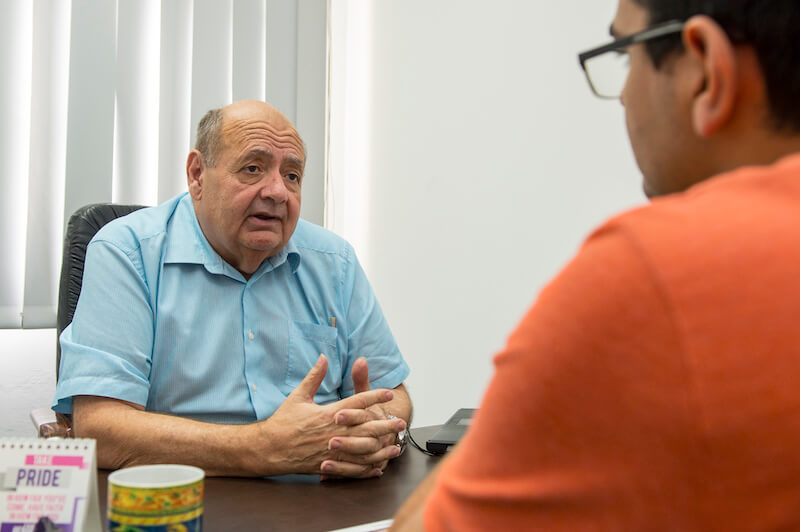 Former Secretary General Tony Zarb in one of his last interviews with Talk.mt.

In one of his last interviews with this website, on the 75th anniversary of the founding of the General Workers Union, the late Tony Zarb had stated that for him the most important moment for the GWU was March 31, 1979, when the then General Secretary of the GWU, George Agius, climbed the Hill of Freedom with former Prime Minister Dom Mintoff.

“The liberation of Malta was something GWU worked for and was recognized for. Imagine if the Secretary General of GWU had been there at that historic moment for our country. In addition, GWU has lifted workers out of poverty. GWU fought not only for workers, but also for retirees and their families,” Zarb said in an interview.

Tony Zarb died unexpectedly last Sunday at the age of 68 while hospitalized in Belgium. His last activity in the union was to present an emblem of the pensioners’ association as a souvenir to Prime Minister Robert Abela during the last general election campaign.

Tony Zarb will be remembered for his idealism, especially with regard to the protection of workers’ rights. Zarb has always preached for solidarity and against selfishness among workers.

Something else that Tony Zarb is remembered for was when he was secretary of the Port and Transportation Department. He had suspended an air strike at Air Malta so that a baby could be treated abroad. This episode occurred 12 years later when a young man approached him and told him he was the baby that had been sent to England.

There was also the “Enough Now!” campaign, in which the union took to the streets to protest the cost of living and layoffs.