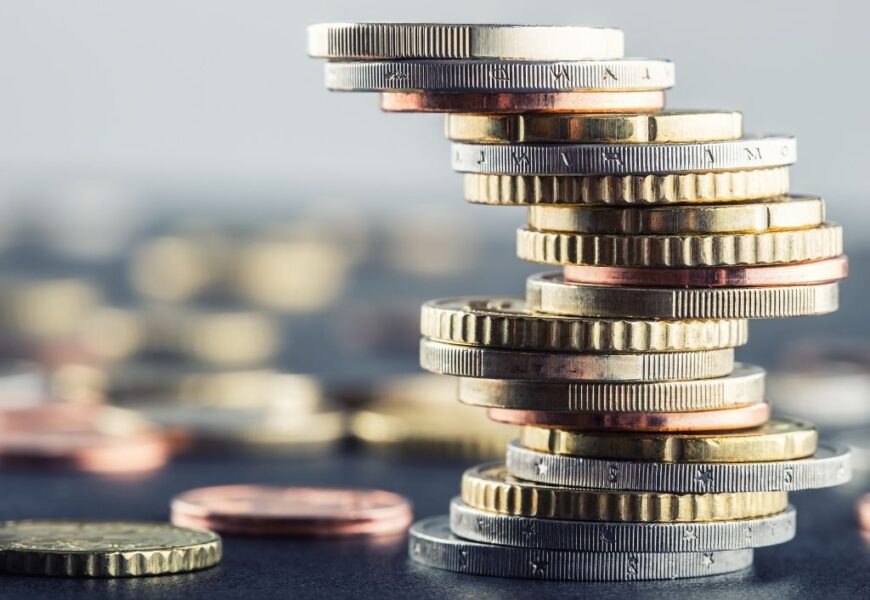 At a meeting between the Malta Council for Economic and Social Development and government representatives, the social partners discussed the issues of inflation, logistics, and security of supply, or security of supply.

At this meeting, the GWU proposed to grant a partial increase in these exceptional circumstances (COLA) to cover the price increase in advance.

The meeting was attended by Minister of Economy, European Funds and Lands Silvio Schembri and Parliamentary Secretary for Social Dialogue Andy Ellul.

The Secretary General of GWU stressed that the increase in inflation was not caused by the government. He added that since the compensation for the price increase is normally granted on January 1, 2023, it is fair that in these circumstances, part of COLA is spent immediately to help families cope with the cost of living.

Minister Silvio Schembri said that the government is also intervening in this matter, especially regarding energy prices.

Speaking to the Council, Parliamentary Secretary Andy Ellul stressed that we must be open and honest and be willing to pull together for the common good and not for the good of the individual.