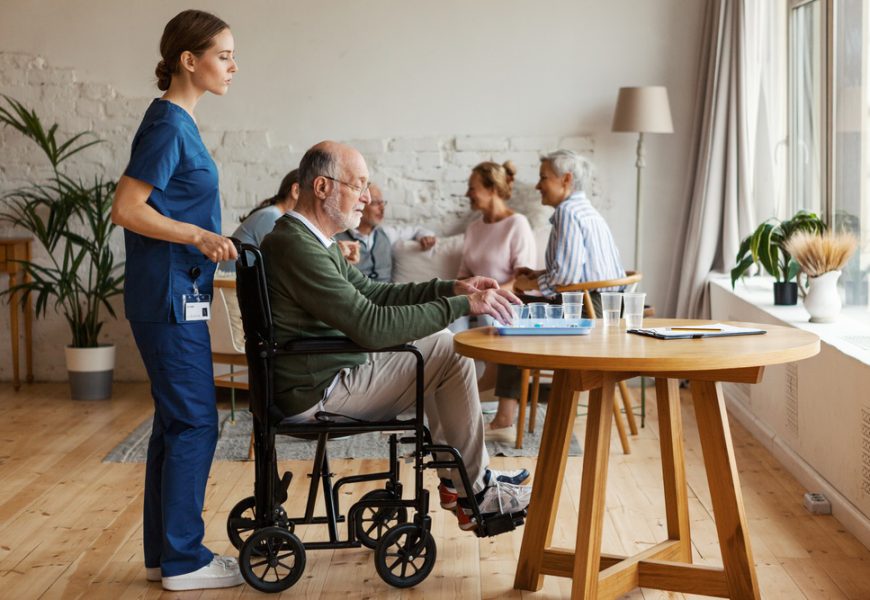 The Government and Public Entities Section within the GWU wrote to the individuals and Standards Division within Central Government noting that the Civil Service had negotiated an agreement and introduced new allowances covering previous years where they are paid as back pay. The GWU has always been informed that if a sectoral agreement is reached, five (5) years must pass before another agreement is negotiated. In fact, the Collective Agreement of public service workers 2017-2024, Article 8.2 states that at least five (5) years must elapse from the date of signing.

The Section Secretary also noted that the Allowances Manual was ignored when certain positions were entitled to certain allowances to which they were not previously entitled. Accordingly, the GWU is calling for an increase in allowances for all public sector employees it represents. In addition, the union is calling for the introduction of a professional development allowance for employees at Health Care Class.

The unit is awaiting a response to its demands and reserves the right to take further steps to protect the interests of its members. The GWU stresses that it should be valued as much as any other Trade Union representing its members working at Public Service.