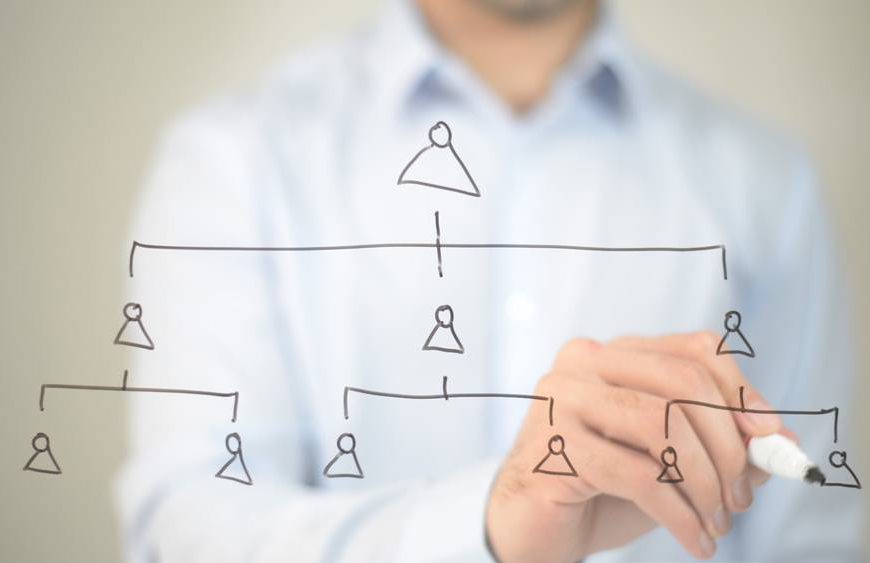 Strategy and processes are very important for any organization, regardless of the number of people it employs. Moreover, the better the organization is organized, the faster it develops. It is beneficial for an organization to face different challenges because it helps it adapt to different situations, and the same can be said for a GWU. During this period of the pandemic, the resilience of the GWU certainly showed.

As Malta’s economy started to grow and industries started to grow, the Union also started to develop. This is where the need arose to form different sections for the benefit of the members. Each section worked on its own processes as required by the industries. The processes were and are of great benefit to the Union as they help address each situation in accordance with the values to which the Union adheres. Each section is built in reflection and works within the same parameters of the GWU. By having the same values, everyone knows that the GWU is competent, consistent and credible.

As a union, we encourage members and workers to seek help if they experience any form of discrimination or other abuse. We also require employers to abide by the agreements they have made and to always treat their workers equally and fairly. We also do this when we investigate a situation that is brought to our attention.

Rita Dimech is the Secretary of the Chemical and Energy Section. Rita has been with the Union for 43 years. Both Maltese and foreign managed companies are represented in this section. Originally this section was formed to represent the interests of workers in the petrol, rubber and plastics industries. But this section continued to grow and began to cater for the manufacturing industry including the pharmaceutical industry. If you are a member or worker in the chemical and energy related industries and need assistance, Rita is the person to contact.

Another section is that of Technology, Electronics and Communications, of which David Darmanin is the secretary. Since entering the workforce, David has been involved with GWU as Shop Steward. This section represents workers in the technology, printing, communications and automotive industries. Join us if you want a union that represents you.

Kenny Muscat is the Secretary of the Hospitality and Food Section. He was a GWU representative on behalf of his fellow workers for several years before joining the GWU seven years ago. This section is recognized and represents workers in local hotels and restaurants and in the manufacture of food and drink, including alcoholic beverages. It also represents import, distribution and export companies for their products. In addition, this section also protects workers in pet food manufacturing, casinos, entertainment establishments, and contractors in the cleaning and hospitality industries.

The Government and Public Entities Section is led by Kendrick Bondin, who has worked with the union since 2013. This section protects workers and professionals in various sectors, including Public Service and sector, Private Health and elder care, as well as government and regulatory agencies. Thanks to negotiations with trade unions, new wages and careers have been introduced and working conditions in the sector are enshrined in the Maltese Constitution. This section represents members, negotiates regulations for better conditions for workers and campaigns for justice and equality in the workplace and even abroad.

Riccarda Darmanina has been the Secretary of the Professionals, Finance and Services Section since 2019. She has many years of experience in this field, having worked for BOV for more than 30 years before joining the Union. Riccarda is also a member of Eurocardres Executive Committee, which is the voice of the Trade Unions of managers and professionals. This section represents a range of workers in different sectors and categories of work, including employees in professional and managerial positions, in the financial sector including banking, Financial Institutions and Insurance Companies, in the security, office and logistics sectors and in the media sector. Join today if you want to work in this sector and have a union behind you.

As part of updating its structures, in 2017, the GWU established a new International Office in 2017 and Jason Deguara is its first Secretary. Jason has over 28 years’ experience in the trade union field. This section represents the GWU at the institution of European Economic and Social Committee, of which Jason has been appointed a member. Part of the work of the section is also to send various Shop Stewards abroad to better train and understand the European context in which we live today. This training is provided by the European Trade Union Institute (ETUI).

Another section is that of the Pensioners, where Tony Zarb is the Acting Secretary. He has a long and very clear experience in the union, having been General Secretary for 16 years. The GWU had opened this section because they felt that pensioners should not be left in the lurch after paying their dues until retirement age. The aim of this section is to improve the standard of living of Maltese pensioners. Their contribution is their long experience in trade union work. This experience helps to design new proposals that will improve working conditions for the workers of today and tomorrow.

The final section is that of GWU Youths led by Larinov Muscat. He has been active in the Union since 2013. Anyone between the ages of 16 and 35 can join and become a member of GWU Youth, anyone who joins at this age is automatically considered a member of this union. The ongoing task of this section is to work among the younger generation to further spread knowledge about the union. This section is part of the National Youth Council (KNZ), as well as in the international forum with the European Trade Union Confederation (ETUC).

A Point of Contact is another area within the Union. This is a service provided between the General Confederation of Italian Trade Unions (CGIL) and the GWU to provide service, support and representation to the demands and needs of Italian men and women, young people and pensioners currently living in Malta. This section was inaugurated in 2019 and Riccardo Travaglini is the person in charge. Riccardo understands very well the difficulties of foreigners coming to live and work in Malta, having had the same experience. In addition, he has experience in taxation which strengthens his role.