The GWU is declaring industrial action in favor of its members within the Public Service Works Division. 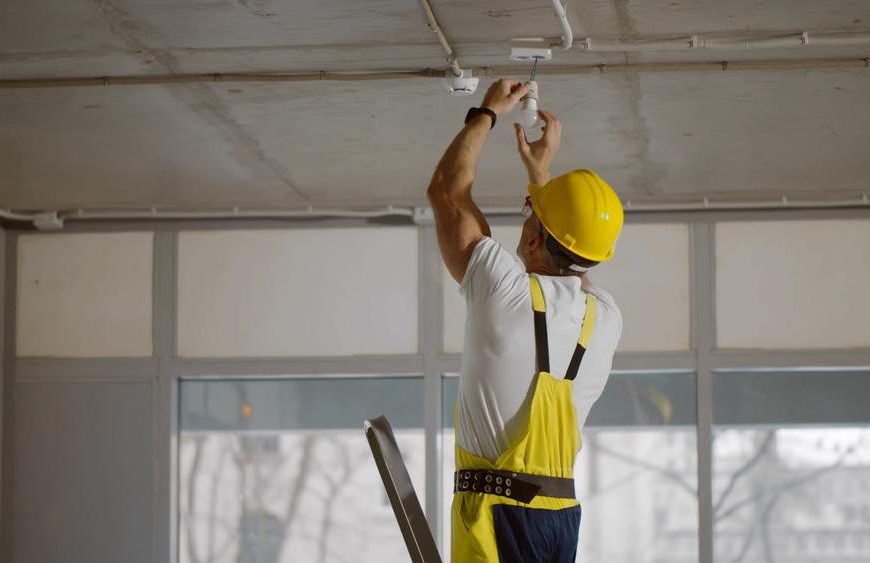 The Government and Public Entities Section within the GWU registered an industrial dispute in favor of its members within the Public Service Works Division.

The GWU had met with management to ensure that workers performing high-risk work were paid in accordance with Public Service Management Code (PSMC). During the meeting, a verbal agreement was reached and all parties agreed on the best system to objectively capture, record and keep a record of the work done.

A few weeks later, another dispute arose over which forms should be used to pay these workers for work performed from September 2019 to February 2020 and from March 2020. This situation was resolved in the meeting with management.

A few days ago, the GWU was informed that although an agreement was reached on all of these situations, the workers were still not paid at the rates set forth in the PSMC for several months. As a result, the GWU is filing an industrial  dispute under the current collective bargaining agreement for the public sector. The GWU adds that it reserves the right to take industrial action if the dispute is not resolved within eight days as stipulated in the said article.