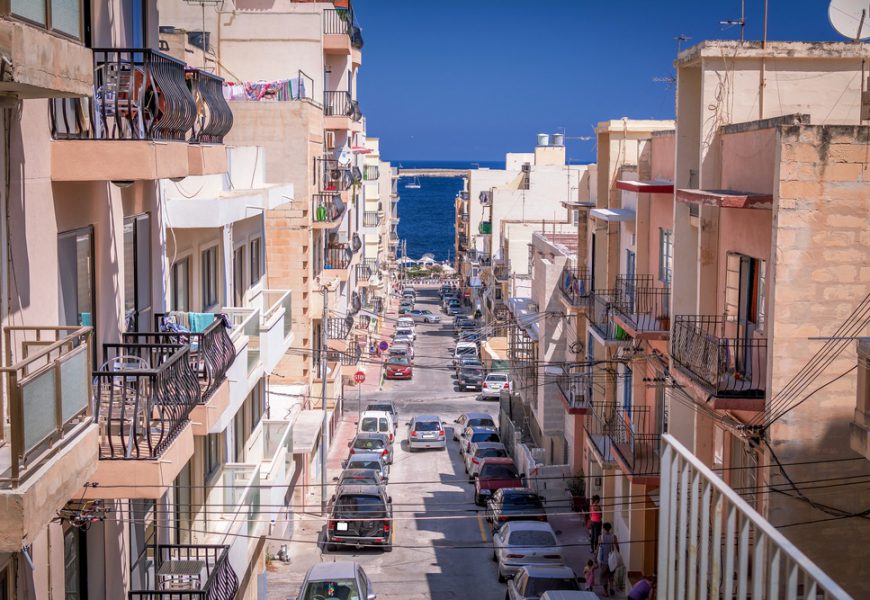 The General Workers’ Union welcomes the pre-1995 housing rent reform announced by Prime Minister Robert Abela and Hon Roderick Galdes. With this announced reform, the government finds a balance between the tenant and the owners of these properties. This balance is achieved by ensuring that no one pays more than they can afford, while landlords receive a fair income from the lease based on the current value of the same property.

Over the years, GWU has spoken about vulnerable people on low incomes and pensioners who suffered great anxiety and uncertainty due to an uncertain future about their homes. Indeed, it had stressed the need to address this issue in its 2017 private rented sector reform proposals.

The General Workers’ Union’s belief is built on social justice and this reform goes hand in hand with that vision. During the meeting held this week at Workers’ Memorial Building between the Cabinet of Ministers and the top officials of the GWU, both sides spoke about the importance of social justice and how we should work. more to create a society that helps and supports those most in need – a just and compassionate society.

In the coming days, the General Workers’ Union will be meeting with Honorable Roderick Galdes to discuss reform and its impact on our members in more detail.