The GWU registers an Industrial dispute with the Court Agency 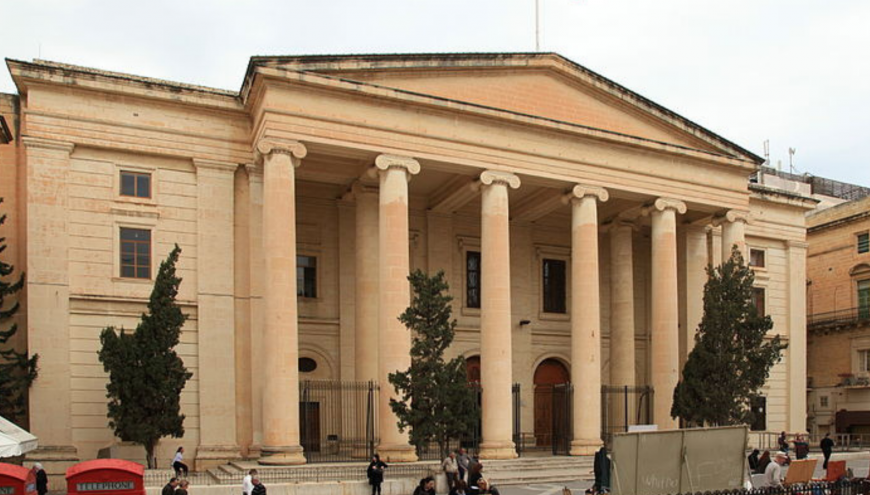 The GWU has filed a labour dispute and is requesting an urgent mediation meeting with the court Agency to discuss the Government and Public Facilities Section’s proposals and determine the best solution.

The GWU has met several times with the Court Agency about the new collective agreement and its drivers, but unfortunately no agreement has been reached. Throughout these discussions, the GWU has always followed what is right and therefore, will persist until its members get what they deserve.

This dispute has come about because drivers are doing extra work outside of their employment contract. They are faced with risky situations that put them under a lot of pressure on the job. If no solution is found at the conciliation meeting, the GWU does not rule out industrial action.