GWU calls for an urgent meeting with One’s directors 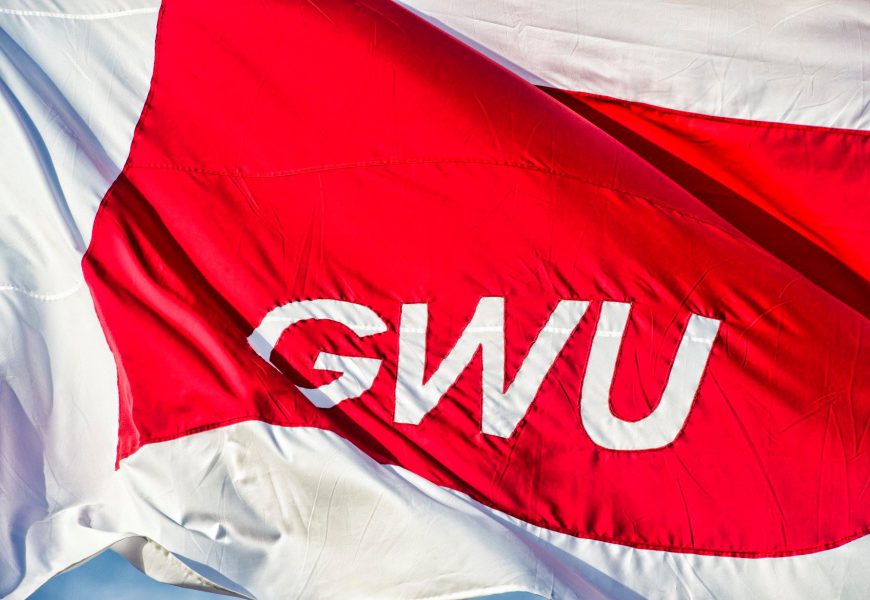 The GWU called for an urgent meeting with the leadership of One Group following the news that appeared in the media yesterday about the constitutional reason for the closure of the Maltese political channels.

One Group staff have been members of GWU since its beginning. Yesterday, several members approached the Department of Professional Staff, Finance and Services to find out if this cause affects their employment.

In light of this, the GWU has called an urgent meeting of One Group’s leadership over the uncertain future of the workers.