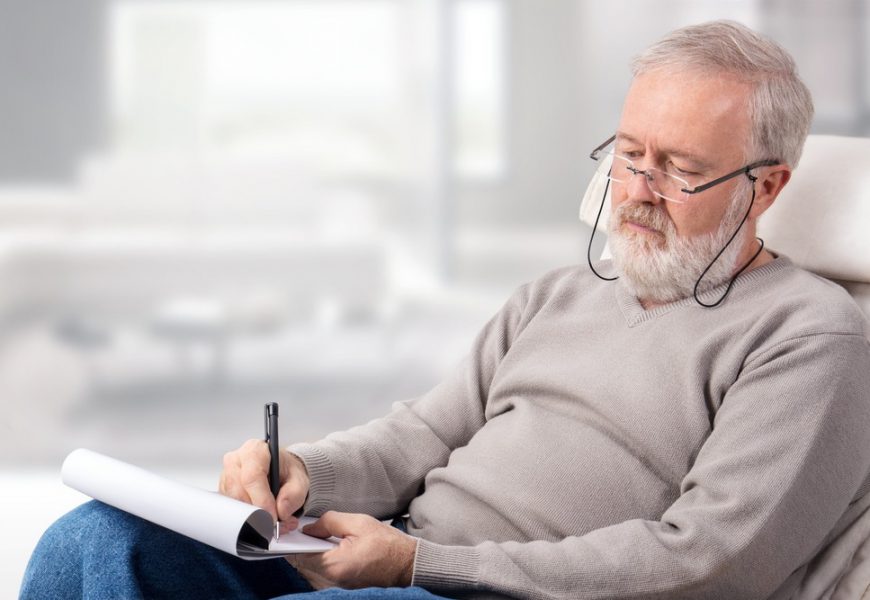 HSBC has confirmed our statements at Pensioners Association. Following a meeting with the bank concerned, several pro-retirement reviews have been carried out. The association would like to clarify many of the questions that many of our members have asked;

The Pensioners’ Association continues to promise that it will stand up for the the Maltese and Gozitan pensioners. In fact, several discussions are also underway with BOV.

This is the GWU – Pensioners Association