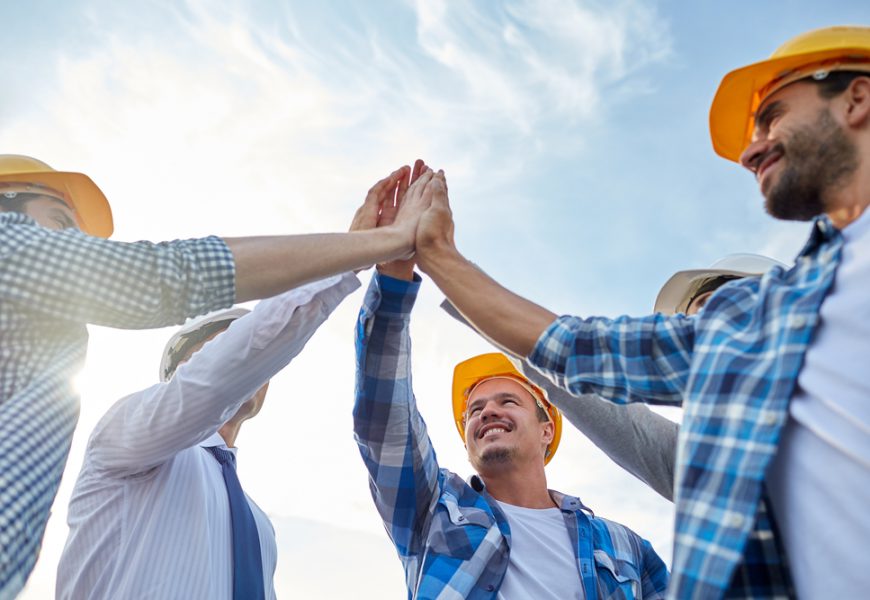 The GWU Government and Public Utilities Section has withdrawn the industrial dispute that had started in the Public Service Works Division after an agreement was reached between the two sides.

The issue, which was resolved in the last few days after several talks, involved workers in the division doing hazardous work at heights to get paid as per the Public Service Management Code (PSMC).

In a statement issued last week, the GWU had said it had met with management where a verbal agreement was reached on how best to set up, capture and objectively record the work performed.

However, it said it was informed a few days ago that there are still workers who have been unpaid for several months at the rates set out in the Public Service Management Code (PSMC).

The GWU had said it would not rule out industrial action if the dispute was not resolved within eight days. Since then, talks have continued and in the last few days, that dispute has been resolved with the GWU saying it would not continue with the actions.