The GWU donates to the Pink October campaign 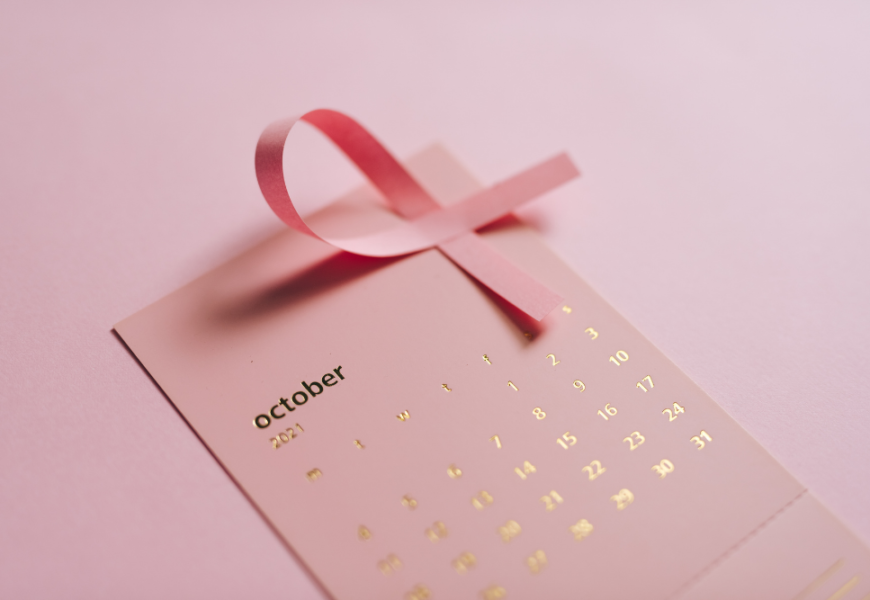 In celebration of Pink October, a month of remembrance, GWU presented a donation to the Marigold Foundation to further strengthen its breast cancer awareness campaign for women.

The ongoing awareness campaign during the month of October is important because knowledge and education are the first steps in preventing this disease in women.

The donation was presented by GWU Assistant Secretary General Kevin Camilleri to Michelle Muscat, chair and founder of the Marigold Foundation.

Also present at the ceremony were GWU President Victor Carachi and the secretaries of the various sections of the Union and other officials.