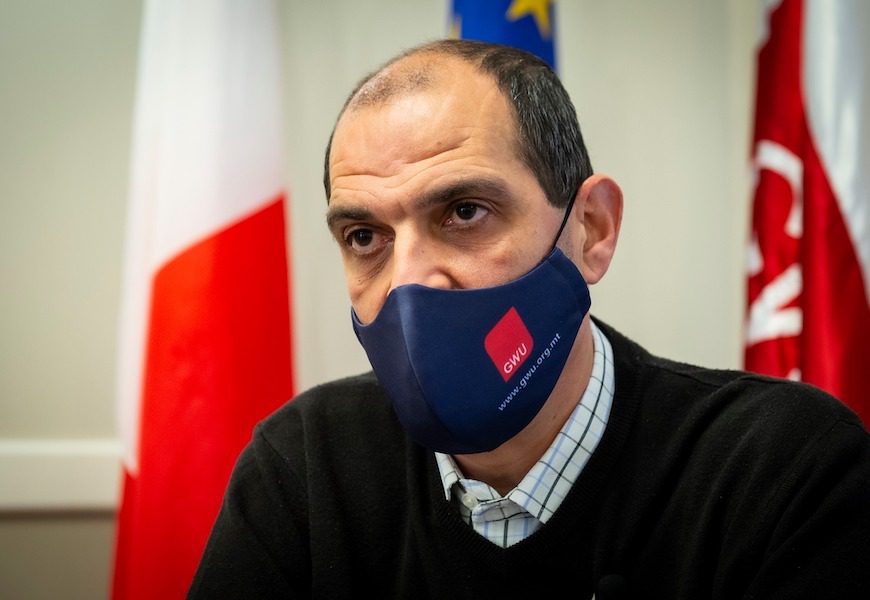 In his first reaction to the article “€63,800 compensation for two unfairly dismissed workers”, GWU International Secretary Jason Deguara, who was then Secretary of the Chemical and Energy Division described these -rulings as proof of the importance of the worker’s membership of a trade union.

“Today is a great victory for the GWU. The GWU has won two lawsuits over the dismissal of two workers who worked with Trelleborg Sealing Solutions Malta Limited. The case has been going on for 9 years, a legal battle,” Deguara said. “At that time we just took note of it. Today I can say that together these workers have won more than €63,000 in compensation for unfair dismissal. That shows how important it is for a worker to be a member of a union. “

GWU’s International Secretary reiterated that GWU not only works in terms of collective bargaining, but also assists those workers who are going through discouraging moments so that they eventually take everything they are entitled to.

We also spoke to Luciano Callus, one of the workers who won the highest compensation award in relation to the unfair dismissal he suffered, who described the verdict as a victory that did him and his colleagues justice.

“We have found great support from the GWU. The lawyers the union provided us have always stayed with us all these years. The GWU with its representative Jason Deguara has continued to support us. We didn’t take money out of our pockets, on the contrary, we got the money we deserved thanks to the GWU,” Callus said.