The GWU Maritime and Aviation 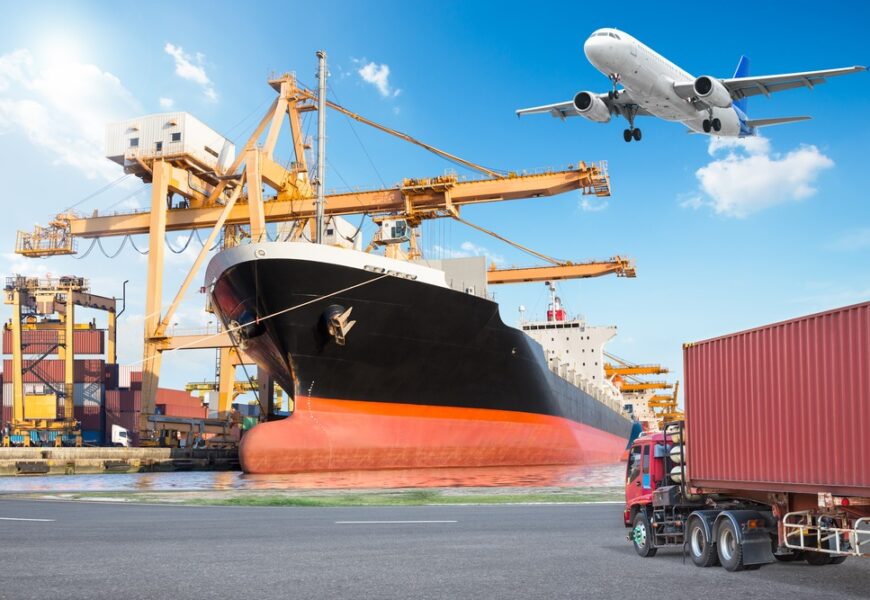 The GWU has several sections with secretaries and a specialized team for each industry representing that section. This structure was created specifically to better serve our members.

What do you need to know about this section?

The staff in this section works with both public and private companies. The companies range from:

No worker may be denied representation by a union of his or her choice. In addition, all workers may change the union to which they belong and become members of another union. No worker should be forced to remain a member of a particular union that does not protect them as well as it should, especially if they know that another union can provide them with more support and assistance. Your employment contract does not specify whether-or-not you can be a member of a union. Everyone has the right to be in the union.

If workers are members of the GWU and are covered by a collective agreement, the secretary will always be present when decisions are made that affect workers, such as working conditions and wages. The management of a company may not take any decision or action without consulting the union.

In addition, GWU is the official representative of International Transport Federation. Mr Paul Falzon is the ITF inspector for Malta and is constantly involved in disputes and discussions about seafarers with shipowners. Even during this pandemic, they were affected by several seafarers who remained on board for months because they could not be replaced. Over the years the GWU has signed several collective agreements both as sole representative and with foreign Trade Unions on behalf of seafarers and ship officials.

What are the benefits of membership?

As soon as workers in a company become members of the union, the process of selecting delegates and Shop Stewards, who represent the workers, begins. Their role is essential and very helpful to the members as they will be in constant communication between the workers and the union. The role is important because they are the “ambassadors” of the workers on behalf of the GWU. They are also the first people the workers contact when they have a problem, and the representatives forward all kinds of communication to them.

Once the GWU is recognized in the company, work begins on the collective agreement. In it, all the conditions of the workers are specified in detail. In addition, the rights and obligations of employees and employers.

The Secretary of the Maritime and Aviation Department

Sandro Vella has been in the union field since 1996, when he was the secretary of Cabin Crew Union. He has also had the opportunity to work on a project with the ETC called Youth Employment Program (YEP). In 2014, Sandro joined GWU as Assistant Secretary of that section, where he was appointed and elected Secretary a year later. Sandro has signed several Collective Agreements in a number of companies.