The GWU at a meeting with Labour candidate Keith Tanti. 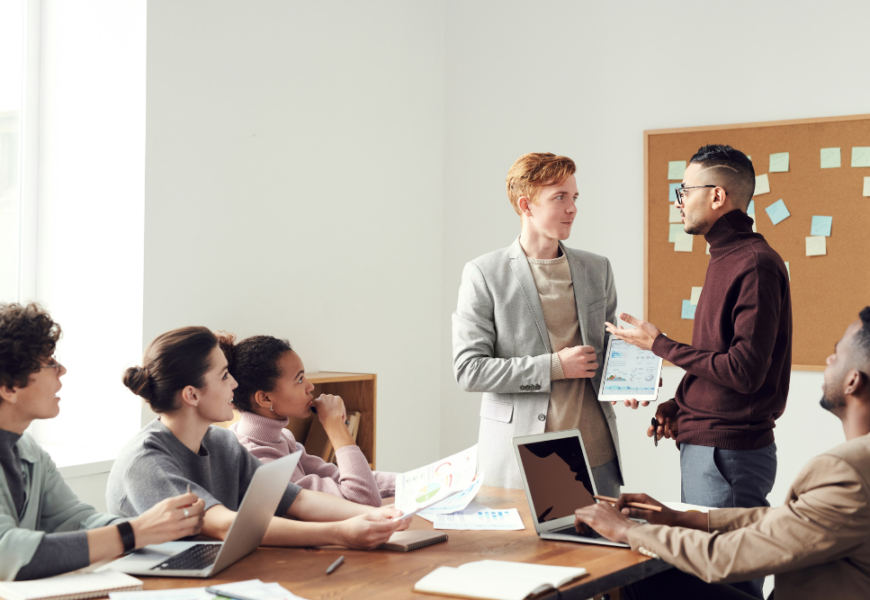 In recent days, the central administration of the General Workers’ Union, led by General Secretary Josef Bugeja and President Victor Carachi, met with Keith Tanti, a Labour candidate for the next general election. The discussion focused on the budget that had just been presented and the union’s pre-budget proposals.

Topics discussed included the 15% overtime tax cut, taxation of part-time employment, equal pay principles, pensions, active aging, the environment, the future of work, poverty, and how we can contribute to a better society.

The discussion also continued on the study being conducted by GWU on the lifetime income and performance of the Maltese economy. On the future of the world of work, it was said that we must seize this opportunity, but that there must be a legal framework that provides clear guidelines to protect the rights of employees and employers.

At the end of the discussion, the two parties exchanged various thoughts on how they could further cooperate.