GWU lifts all Healthmark directives, after the Government presents its proposals 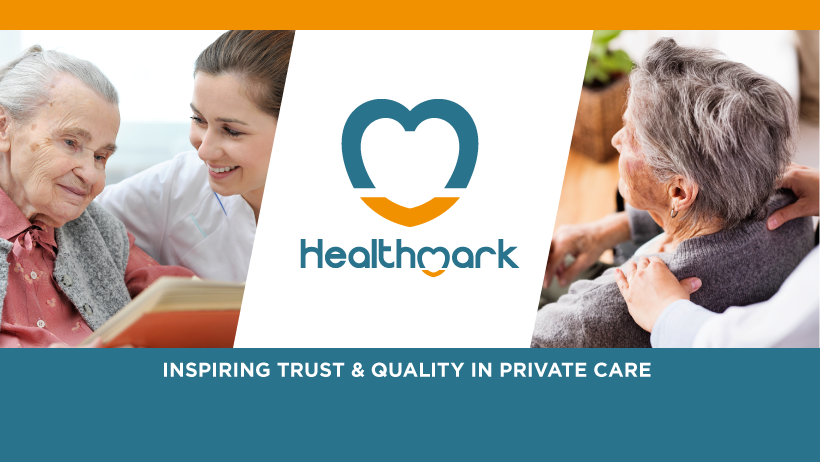 The General Workers’ Union has lifted its directives of industrial action, which where scheduled to start taking place by next Monday, by all Healthwork employees within the public health sector, after the Government has presented its proposals on new working hours.