The GWU in a meeting with the leadership of ONE 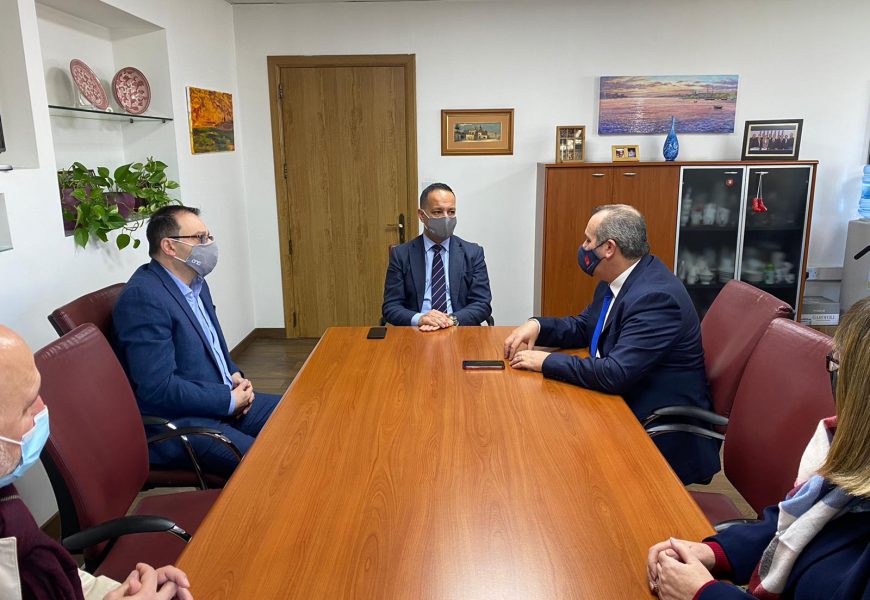 Yesterday, the General Workers’ Union (GWU) had a meeting with the leadership of the ONE Group in connection with the constitutional issue which could lead to the closure of Maltese political channels.

At the meeting, the union stressed that the matter could have an impact on workers who have been its members since the company’s inception. It said it was their duty to safeguard the jobs of these same workers.

Present on behalf of ONE were Executive Chairman Jason Micallef and Roberto Francalanza, who claimed that they will fight for this matter to keep the station alive.