After weeks of discussion, which have lead nowhere, the General Workers’ Union has registered an industrial dispute, with the aim that workers under contract employed within the Mount Carmel Hospital as clerks and cleaners, which however are also undertaking maintenance tasks, will have their position regulated by law. 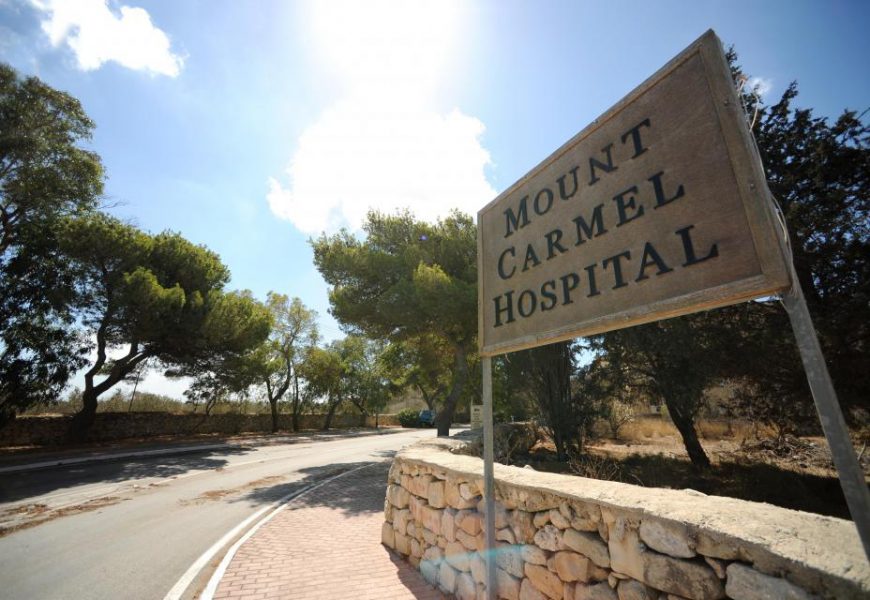 After weeks of discussion which lead nowhere, the General Workers’ Union has registered an industrial dispute, with the aim of protecting contracted workers employed within the Mount Carmel Hospital as clerks and cleaners, which however are also undertaking maintenance tasks, in order for their position regulated by law.

As soon as GWU found out about this specific case, through the Hospitality and Food Section, it contacted the hospital’s management, and asked for these anomalies to be addressed, which are in turn discriminatory and creating unacceptable siutations. The GWU Secretary for the Hospitality and Food Sector, Kenny Muscat said that the Union informed the management of the Mount Carmel Hospital, that it is not acceptable that these people are undertaking tasks for which they were never employed, while simultanously not being given the salaries and conditions that they are meant to be given.

The GWU Secretary, Kenny Muscat, said that” “These workers are doing maintenance and construction work, which needs to be said, is very essential when considering the state of Mount Carmel Hospital, which however is regulated by different pieces of employment legislation. Therefore, the Mount Carmel Hospital authorities must ensure that their position is covered by law.”

In light of the above, the GWU has issued a warning, saying that until this situation has been resolved, it will make use of its legal right, and issue a directive to its members, to refrain from doing any kind of maintenance or construction work.