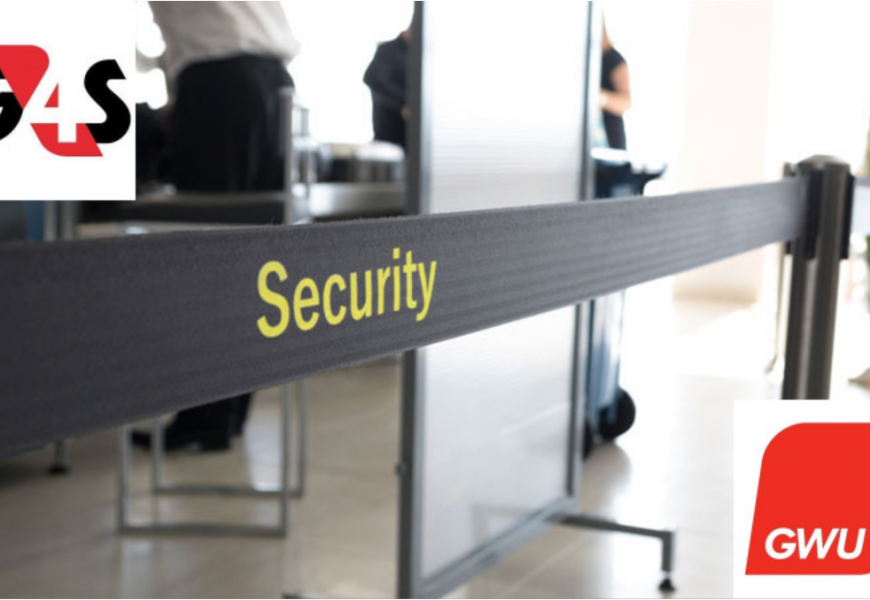 More workers join the General Workers’ Union. The last workers to join the GWU were employees of the security company G4S, which offers its services at Malta International Airport.

These workers are facing an obstacle as the union they were in before was not ready to accept the fact that they have joined the GWU. For its part, the GWU has submitted the union membership documents, so a voting process will take place in the coming days to determine which union will represent these workers.

This was stated by Theo Vella, the secretary of Disciplinary Forces, Security and Law Enforcement Officers Section, with which these G4S workers were affiliated.

Vella encouraged workers to participate in the vote and saidthe GWU would humbly accept the outcome, whatever it is.

“It is therefore important that this process is carried out and that as many people as possible are involved to begin negotiations for these workers,” he said.

“These workers are saved today only because of the intervention of the government with the wage supplement. That is why it is important that we come together to see what happens month by month, week by week if necessary, so that by the end of the year we can restore new conditions for these workers,” Vella said.

He concluded by thanking the workers who are waiting to receive a notice to participate in this democratic vote in the coming days.