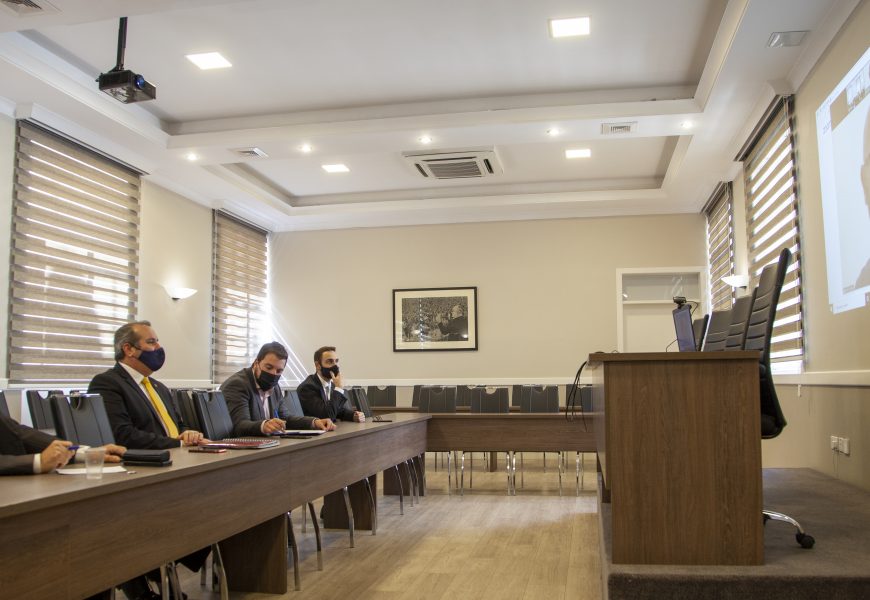 Pre-1995 rent reform was discussed at a meeting between GWU and the Minister for Social Housing Roderick Galdes.

The General Workers’ Union believes that the announced reform of pre-1995 housing rents will lead to a balance between the rights of landlords and tenants living in these properties, which will also provide reassurance for no less than 10,000 families

This was stated by the General Secretary of the GWU Josef Bugeja at a meeting that the central administration of the GWU had with the Minister of Social Housing Roderick Galdes where the said reform was discussed. Present at this meeting was also the Chief Executive of the Housing Authority Leonid McKay.

Bugeja began by saying that the GWU welcomed this reform and that they would like to be involved in it because it would not only affect the pensioners’ union within the GWU but would also cover a group of people who are considered vulnerable.

“These families had an uncertain future. Every case that was decided where there was an eviction, we had an influx of members coming here. Everyone has their own circumstances. On the other hand, there were also owners of places who brought their cases to us,” Bugeja explained. “The GWU has always stressed that there needs to be a balance between the vulnerable people living in these places and the owner who wants a fair return on their investment.”

For his part, Minister Galdes stated that the main goal of this reform is to ensure that those who deserve shelter continue to receive shelter and that no one is left homeless. Another principle will be that those who live on social rent should not be burdened with burdens that make it difficult to pay the rent. At the same time, owners will receive adequate compensation for their property, in accordance with the principles established over the years by the courts of Malta.

At the meeting, there was Tony Zarb representing the Pension Union.