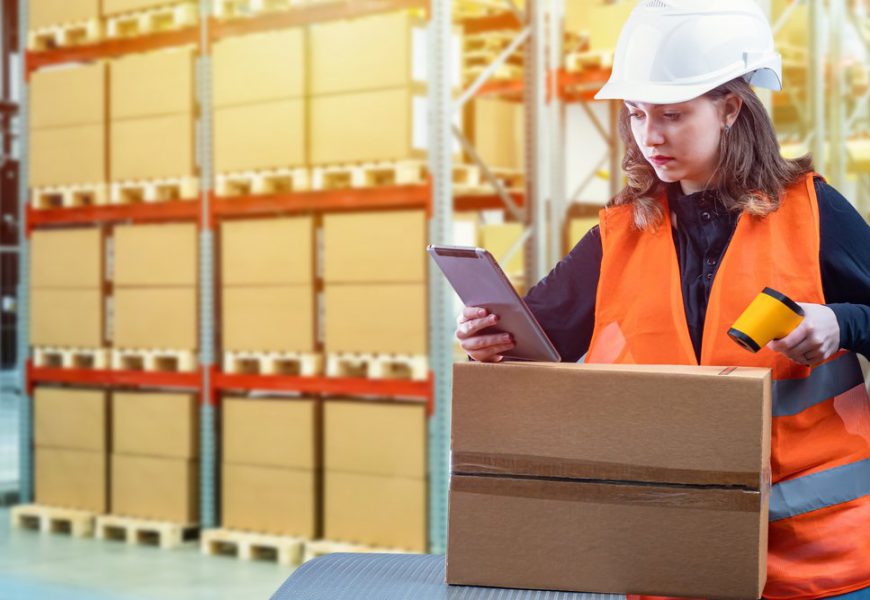 The GWU Government and Public Entities Division declares industrial action in favour of its members within the Customs because the Collective Agreement has not been respected.

Some Customs Officers are not being paid as per the agreement reached between all the parties concerned. The GWU approached the concerned bodies but since nothing had changed, the GWU had no choice but to declare industrial action which began on January 29.

The GWU added that it reserves the right to take Industrial Action because it believes that its members’ workers have the right to be paid properly for the work they do.

After all this, the Customs Officers contacted the GWU and suggested that this situation be referred to the Conciliation Board. The Secretary, Kendrick Bondin, stressed that this section of the GWU will attend this conciliation meeting between all parties and ensure that the current industry agreement is respected.