The GWU and its Role 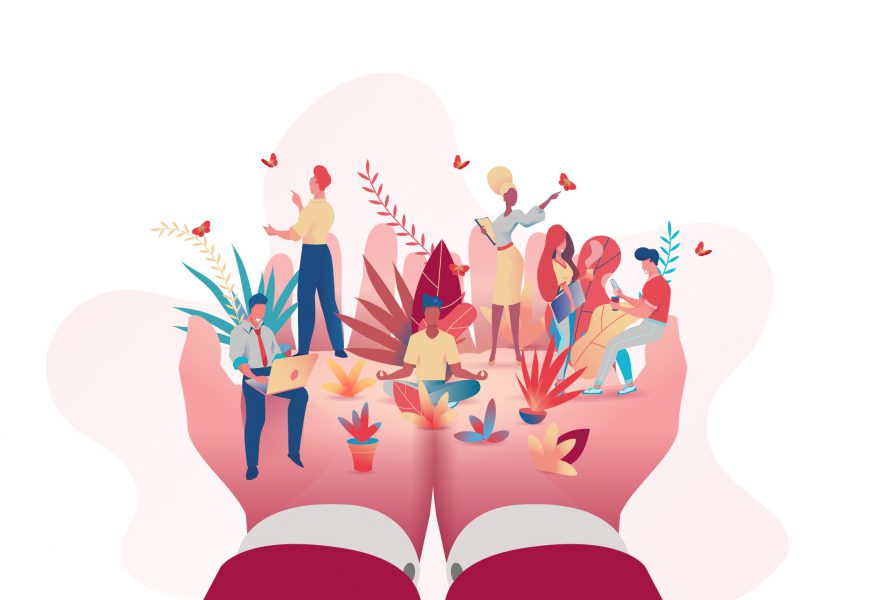 The General Workers Union is the biggest Trade Union in Malta, with the most significant number of members from every sector of the economy. Over the times, Malta has faced many challenges, and the GWU nothing less. But the Union has always given priority to its primary aim of continuously bringing the workers’ interest first and foremost and giving them a voice. That’s the reason why the Union keeps evolving and growing.

The General Workers’ Union has always respected and defended the workers’ interests. In 1943 it was the only protection for employees against injustice and abuse at workplaces. Over the years, it has improved working conditions and workers’ quality of life both at work and outside. It was not always easy. There were moments when the workers had to go on strike for their requests to be justified. In other occasions, harsher moves were taken by the workers’ for the authorities to listen. Another role of the General Workers’ Union is that of the leading social partner on a national scale to impact Maltese society positively.

How did the GWU start?

At World War II Malta was a British colony, and because of its position in the Mediterranean, we served as the military base for the power of the British air and fleet. All this has brought a lot of work on our island. Unfortunately, however, the Maltese have been underestimated and were suffering poverty. Reggie Miller had suggested that the workers should join a Union to improve their conditions. That was the beginning of the General Workers’ Union that we know of today.

How did we evolve?

As a pro-work organisation, our goal has always been to welcome every individual who needs our help. This has been possible because as a Union, we worked to keep extending our knowledge. We continued to grow because we evolved according to the industries’ nature. We always introduced new rights for workers to strike the right balance between their work and their personal time.

We are continuously working, so Malta introduces the new law of the right to disconnect, equal pay for equal value, the directive on balancing work and private life, living income, pay transparency, gender pay gap and mitigating the effect of covid on workers. We have always believed that they must be motivated and participate fully for the workers to produce the best possible job. Over the years, the GWU has increased many workers’ rights and keeps working to improve their lives. The Union insists that the workers need rest to have the energy to do their job with determination and responsibility.

As the GWU has already mentioned, it has been evolving because it has always seen how times change. The GWU consists of several sections representing sectors of the Maltese economy. Each unit has a Secretary responsible for the area and its industries. The GWU consists of 8 sections; Chemicals and Energy, Technology, Electronics and Communication, Maritime and Aviation, Hospitality and Food, Government and Public Entities, Disciplinary Corps, Security and Law Enforcement Officials, Metal and Construction, and Professionals, Finance and Services. Also, within the GWU, there are two other associations Pensioners’ and Youths because every individual has the right to be protected, and we are always there to give support. For the Union to offer a better service to the members, we opened an office in Gozo. We have an International Secretary representing the GWU at the Institution of the European Economic and Social Committee. This section defines us at European and International level. We have also created a joint contact point with CGIL for the Italians working in Malta as they are the largest community from Europe.

How does it work?

If you are over 16, you can join the General Workers’ Union by electronically completing the form.

From there onwards speak to us if you have any issues at the workplace and we do everything possible to protect you and give you all the help you need.

Why should you be a member?

Unity brings strength. Single individuals can slightly improve their working conditions. But the power of many individuals together makes the difference. Over time the GWU improved the working conditions in every workplace. We defended thousands of members from abuses and exploitation, brought foreign investment, created various jobs and brought millions in increases. The GWU believes that workers should focus their energy on work. No individual should experience distress or underestimate. Become a member today, and we will be with you in every situation you encounter.

What kind of services do we offer?