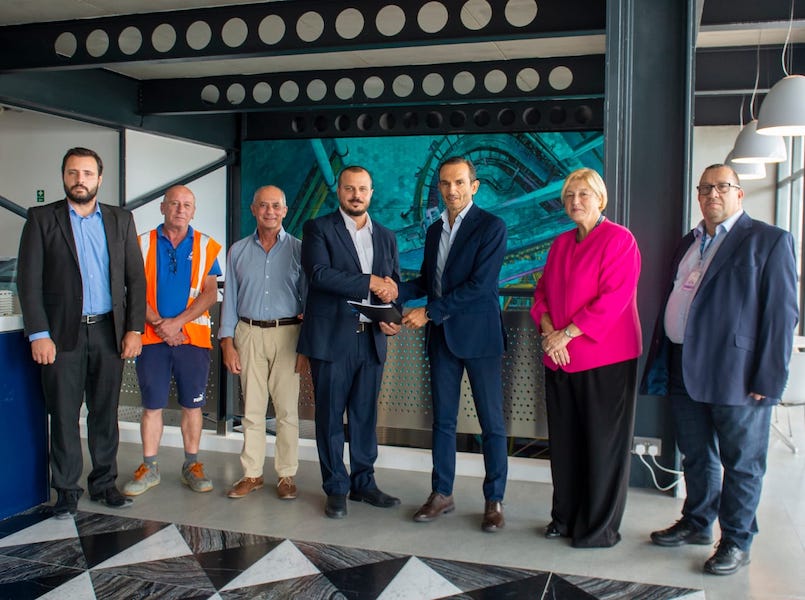 The General Workers’ Union, through its Hospitality and Food Section, has signed two more collective agreements in recent weeks that will result in improved wages
and working conditions for workers at Simonds Farsons Cisk Plc and Farsons Beverage Imports Company Ltd. Although the agreement is for the next three years, most of these workers have already benefited from these increases.

Hospitality and Food Section Secretary Kenny Muscat stated that the talks between the two sides were positive and led to the signing of these collective agreements, which are considered the best in recent years. “The goal was to increase sustainability, retain current employees and attract more employees to the sector,” Muscat said. “It’s a testament to how much the company is investing in its people and continuing to strengthen its resources.”