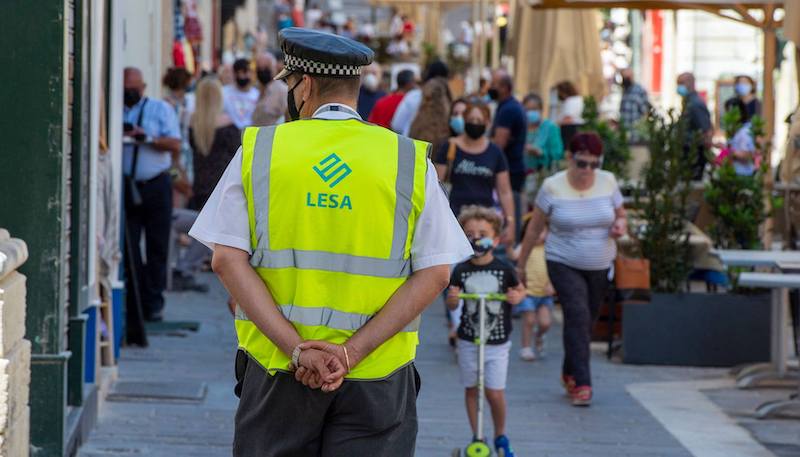 In a GWU instruction to LESA members within the union, the GWU reminded them that labour action related to the disagreement over the financial package of the collective bargaining agreement offered by the LESA agency has been ongoing for several weeks now.

The union also informed LESA employees that there have been some developments in the last few hours in which GWU has been informed that the agency is prepared to offer a much more favourable financial package than the one previously offered. Therefore, the union has ordered to temporarily suspend all currently active actions starting tomorrow, Friday, July 8, in order to start new negotiations.

The GWU ended its speech by informing the affected workers that it will contact them again in the coming days after evaluating the new financial package and thanked all workers who have followed the guidelines issued by the union in recent weeks.