The GWU – Pensioners Association at a meeting with the President of the Parliament Anġlu Farrugia. 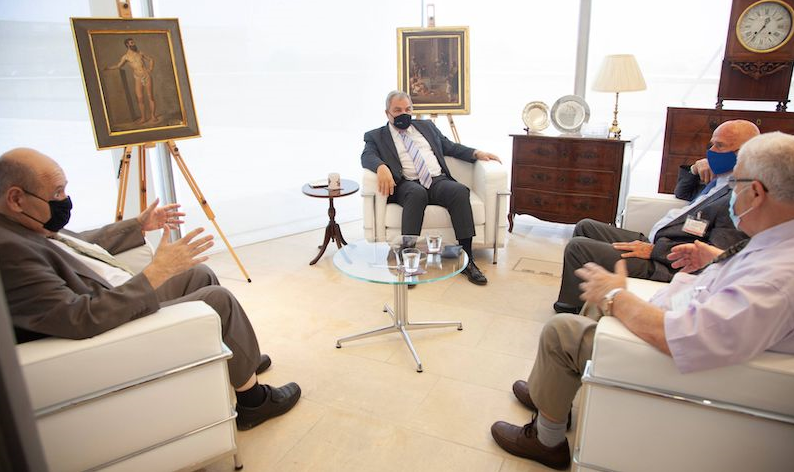 The GWU – Pensioners Association met with the Speaker of the Parliament Anġlu Farrugia. During the meeting, various issues were discussed, and a number of proposals were made, including a special section of the Parliament for the elderly.

During the meeting, attention was drawn to the loneliness that elderly people go through in silence and that more attention needs to be paid urgently. The Pensioners’ Association made a proposal to invite the speaker to speak at various educational meetings for the elderly that the Association organizes from time to time. The possibility of organising tours of Parliament for members of the same Association was also discussed.

The speaker stressed that he well understands how important it is for today’s youth to realize the importance of the experiences that older people have gained over the years. Experiences that are of great value to society. He thanked the Pensioners Association for all the work they do for Maltese families, especially the elderly and their rights.

The meeting with Speaker Anġlu Farrugia was also attended by the Secretary of the Association Tony Zarb, the President Lino Debono and the Assistant Secretary Joseph Sapiano.