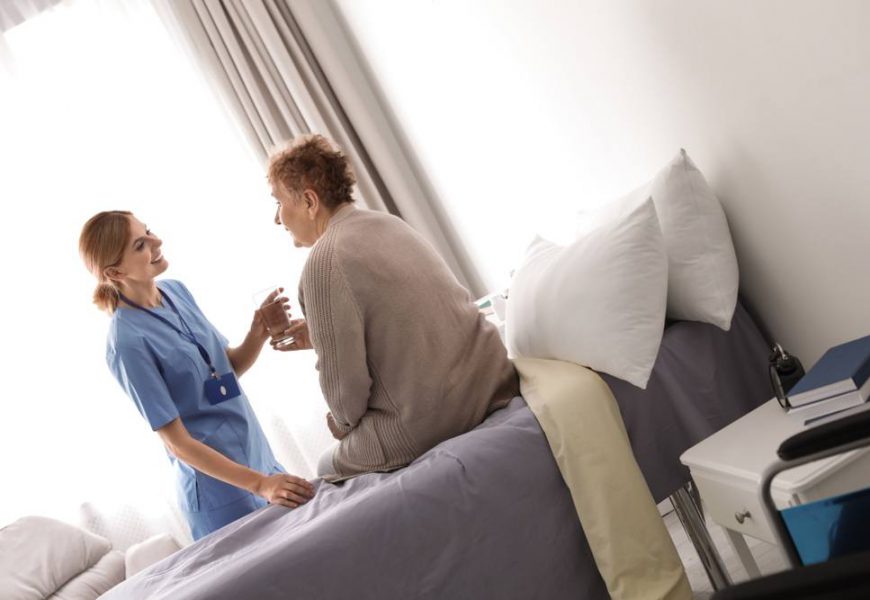 The GWU Government and Public Entities section has registered several policies for the benefit of its members working in the health sector.

In industrial relations, communication is of paramount importance. For good labour relations, both sides must work within a framework of strong and trust-building dialogue. When this happens, both employers, employees and the Trade Union grow together. During this dialogue, all parties understand each other’s views and work together to achieve that goal. When there is more than one Trade Union in a workplace, the worst thing employers can do is differentiate between one Trade Union and the other. This usually leads to suffering for the employees who have been treated less well than others. It seems that not all children are equal in the eyes of their parents. This leads to frustration, sadness and anger. This means that after months of discussions, the Trade Union has no choice but to go into industrial action.

The GWU has several employees from different levels in the health and care department who have the same responsibilities when it comes to caring for patients. The policies issued a few days ago do not apply to all employees, but to a specific group in the health department. The rest of the employees are still doing their jobs properly and completely. Elderly people in nursing homes get all the help they deserve and need, including washing and changing. We can safely say that even when action was taken, caring for our seniors was still a priority.

But it’s good for everyone to know how the GWU got here. The new guidelines came into effect after another union issued a set of guidelines a few years ago for the benefit of their members in the same sector. They were told not to wash patients and not to offer supervision to other workers while washing patients.

The management at the time had urgently met with the GWU and UHM to ensure that their members accepted this responsibility, even though it was not their duty. The two unions worked hand in hand and communicated with their members to take on this new responsibility so that the most vulnerable people would not be affected.

After a year when these directives had come into force, they were not withdrawn in favour of the said professionals, whereupon the two unions approached the Government for a solution. They informed that their members cannot continue with this discrimination unless it is their responsibility to do this job more and more without any supervision. At that time, the government had issued a press release against the two unions saying that this was harmful to the patients.

With regard to the current guidelines, the GWU has been trying to contact the ministries concerned since November. Other unions issued guidelines and a few days later the ministry concerned met with them and accepted their demands and gave them new benefits, including back payments.

While GWU and its members remain willing and open to resolution and discussion, it certainly cannot accept its members being classified as second class. Its members are as much on the front line as any other medical professional, and during this pandemic they have made every sacrifice that has been asked of them. Now it is time for them to be treated as others have been treated.