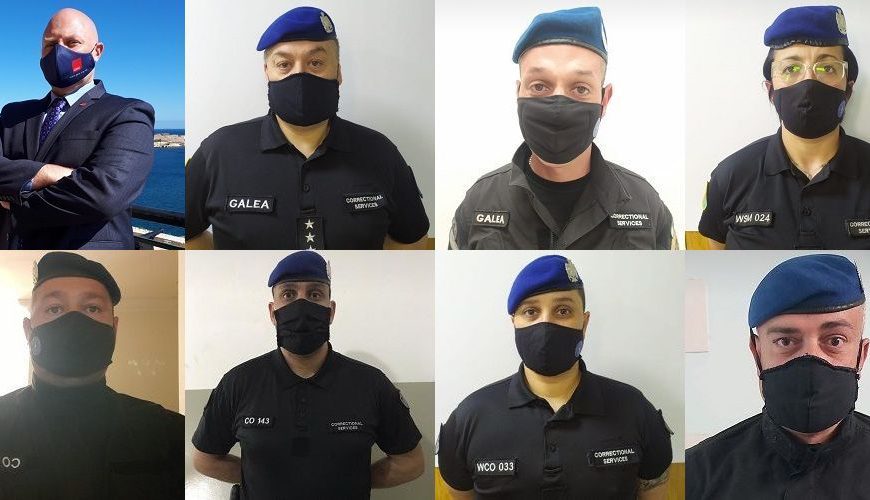 The GWU’s Disciplinary, Safety and Law Enforcement Officers Section is waiting for a response so that after so many years, justice is done to workers at Correctional Services Agency.

In the seventh legislature (1992-1996), in 1994 to be exact, the government, imposed Prison Officers inferior conditions, they were inferior compared to other public sector workers at the same time.

Unfortunately, nothing has changed between the eighth and twelfth legislatures. So we can say that for 23 years the Prison Officers worked under inferior conditions to other public service employees.

In the thirteenth legislature, which began in 2017, things started to move, but no compromise has been reached and at the same time almost 4 more years have passed, during which the Prison Officers still have worse conditions than others.

In January 2018, the Correctional Officers committee within the GWU submitted proposals that properly recognized the work performed by these workers.

On March 22, 2021, after several months, negotiations with the affected agencies were concluded. Various proposals are welcome, but the financial package is not yet one that reflects the value of the work of these officers.

On 23 March 2021, the Correctional Officers committee within the GWU met with Honorable Minister Byorn Camilleri, where he was presented with a letter to be submitted to the Cabinet of Ministers. This letter asks the government to accept any proposals put forward by the union on behalf of these workers.

As of April 5, 2021, the GWU is still waiting for a response so that justice can be done to these workers after so many years. The government has the opportunity to show with facts that it really cares about these workers, National Security and that it is investing in the fight against organized crime.