Further convictions by the GWU for assaults on workers 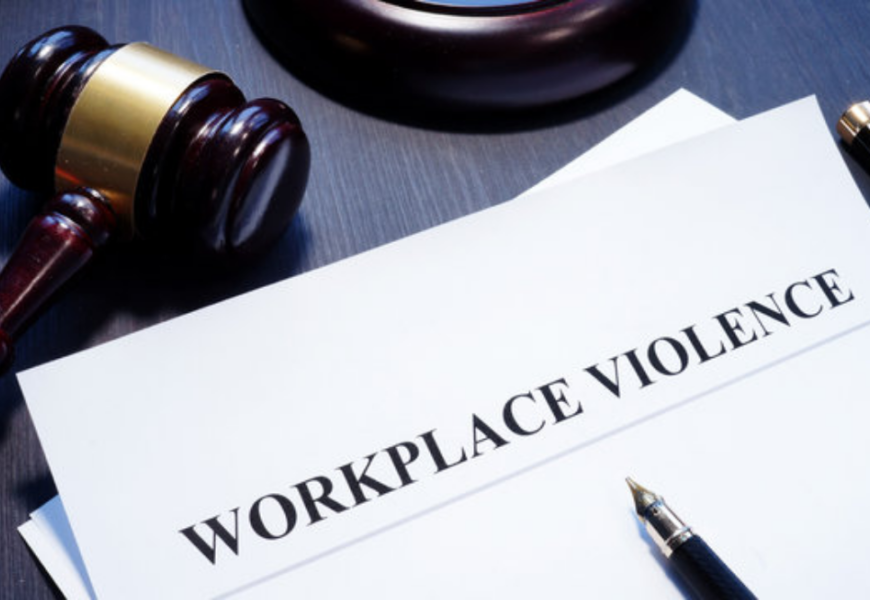 In recent days, the media have reported that a number of nurses were attacked by an aggressive patient last Saturday at Mater Dei Hospital.

The GWU Department of Disciplinary Bodies, Security and Enforcement Officers said that among the employees attacked was a female security guard who suffered injuries to her face and hands that led to complications.

Despite this aggression, the security officers, along with other workers, managed to stop the attacker and the case is being investigated by the police.

The section expressed solidarity with the security guard who was attacked and thanked all security guards for their hard work in maintaining good order.