​GWU will not accept changes to COLA mechanism 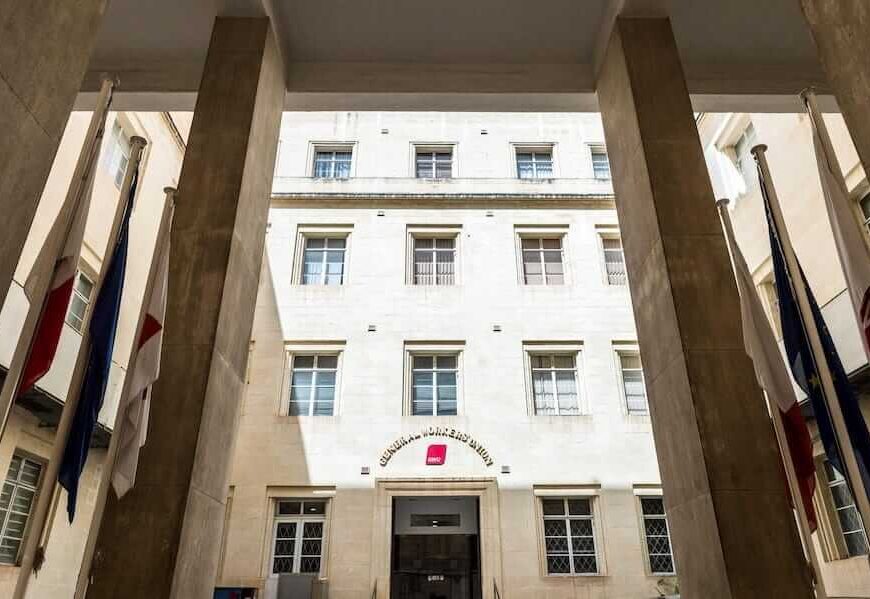 The General Workers’ Union will not accept any changes to the mechanism of the COLA. The agreement COLA, which went into effect in 1990, was agreed upon by all social partners – employers, unions and government. In the last 32 years, the agreement has never been changed, and if what the employer proposes happens, a violation of the law is committed.

“When the employee received a few cents according to the mechanism, it was accepted because it was in accordance with the agreement, and now that a hill is coming, it can not be touched either.

It is good to remember that the COLA is given to all so that they have the same purchasing power. Since it is insisted that the increase of COLA is not given in full to the workers who have already received wage increases in the last 12 months, we insist that no one can break the agreement between the social partners,” said the GWU.

The GWU added that once the government takes the necessary measures to maintain its competitiveness by covering the cost of electricity and water, fuel and grain, Malta will continue to remain competitive with other countries. In fact, Malta remains among the European countries with the lowest inflation rate. When it comes to productivity, unions always make sure to agree at the company level. In addition, there is a clause in every collective agreement with a clear reference to COLA and to the increase of the collective agreement.